The seaside town of Baiona (Bayona), on the west coast of Galicia, is a modern resort with a long history. The earliest settlement dates back to 140 BC. Ownership of the town has changed hands many times, as has its name. For a short period, back in 1388, it even fell into the hands of John of Gaunt, the first Duke of Lancaster and the sixteenth richest person in recorded history. 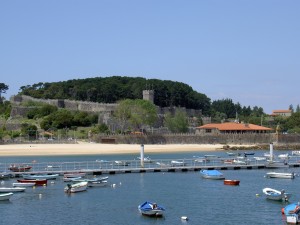 The modern town is dominated by the Castelo de Monterreal. This medieval fortress occupies a prominent position on an outcrop overlooking the entrance to the bay. Its construction began in the 12th century and continued through until the 17th century. Today, this magnificent castle is operated as a luxury hotel. It was purchased by the state in 1963 and after extensive renovations re-opened in 1966 as a Parador Hotel. 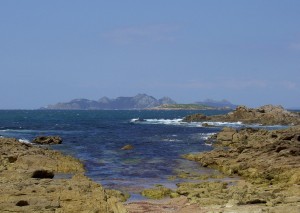 On a clear day, the castle grounds provide the perfect location to view the islands of Las Illas Estelas. This small archipelago consists of two main islands and a group of islets called As Serralleiras. Together they form a protective barrier, sheltering the bay from the worst of the Atlantic weather. They’re home to huge colonies of gulls and cormorants but it’s what lies below the waterline that makes these islands so special. On the 30th of January 1976 the Liberian registered cargo ship Ivy, ran aground in high seas. The ship broke into three pieces and sank with the loss of four lives. The wreck formed an artificial reef that has spawned a unique marine environment, teaming with an extensive variety of marine life. 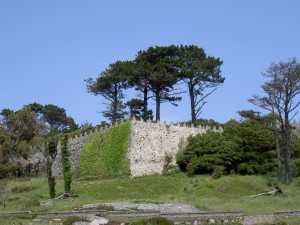 Historically, Baiona is famous as the first place in Europe to hear of Columbus’ discovery of the New World. On the 1st of March 1493, Captain Martin Alonzo Pinzon of the ship Pinta, sailed into harbour with the news. The town celebrates this historic event with an annual fiesta The Pinta was one of three ships in Columbus’ fleet, Santa Maria and Niña being the others. An exact replica of the Pinta has become a floating museum. It’s moored in the harbour and shows visitors the life of a 15th century seaman. 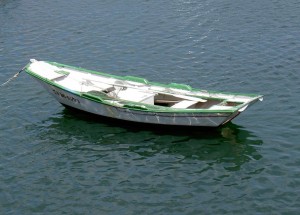 At first sight, Baiona looks like many contemporary seaside resorts. A wide, sweeping promenade runs along the front. A variety of boats are moored in the harbour, from the smallest rowing boat to luxury super yachts. Opposite the prom is an endless line of souvenir shops, fish restaurants, and fast-food eateries but behind this modern façade is an historic old town. 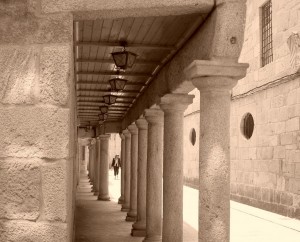 This ancient world of narrow, cobbled lanes, medieval buildings, and small squares is in stark contrast to the modern seafront. Here you’ll find old churches and ancient fountains; and wherever you venture, the unmistakable smell of the sea. 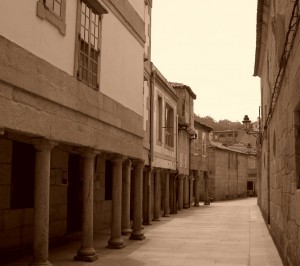 Unlike some towns along the Galician coast, Baiona has managed to move with the times without sacrificing its historic heritage. 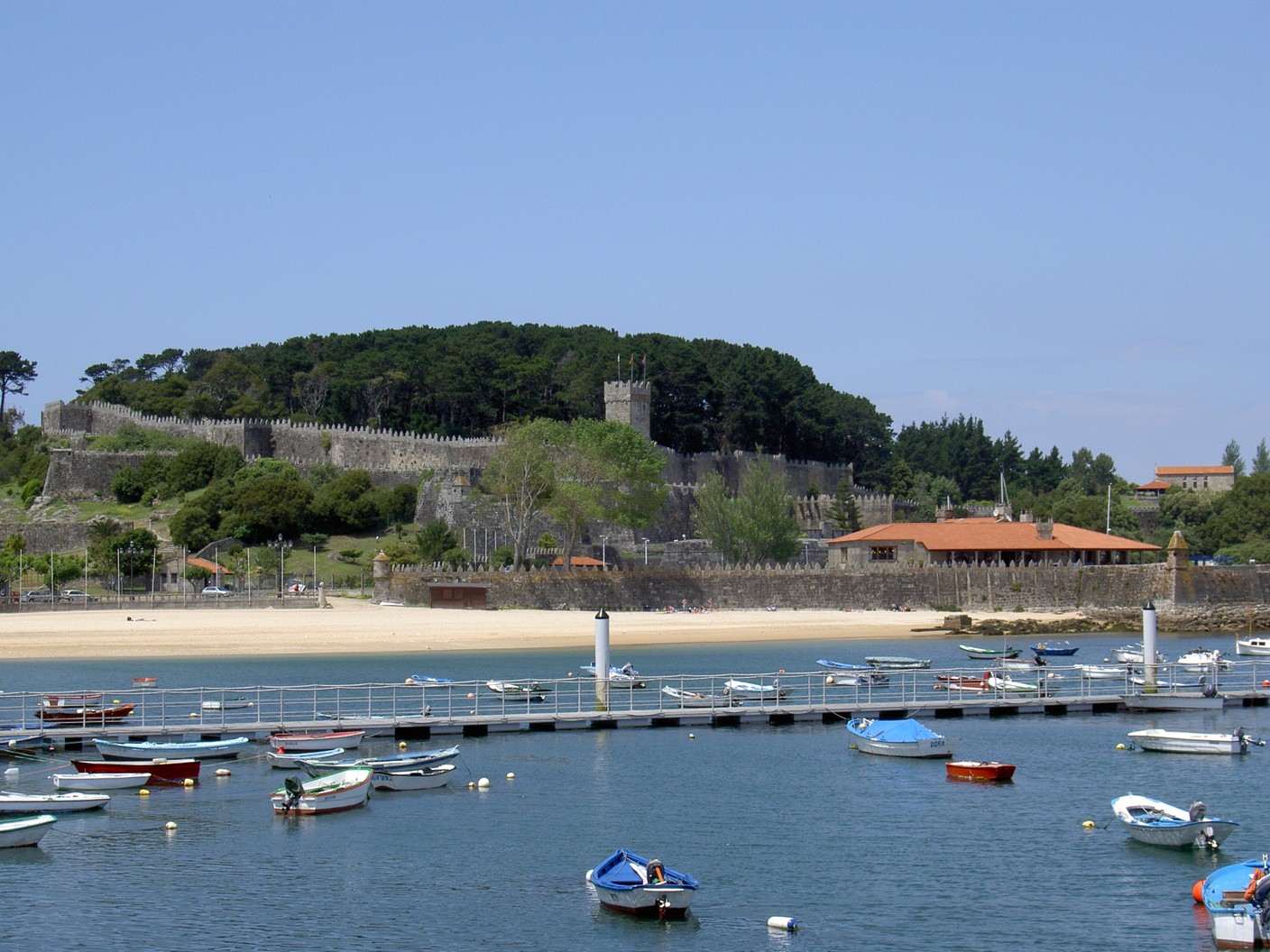 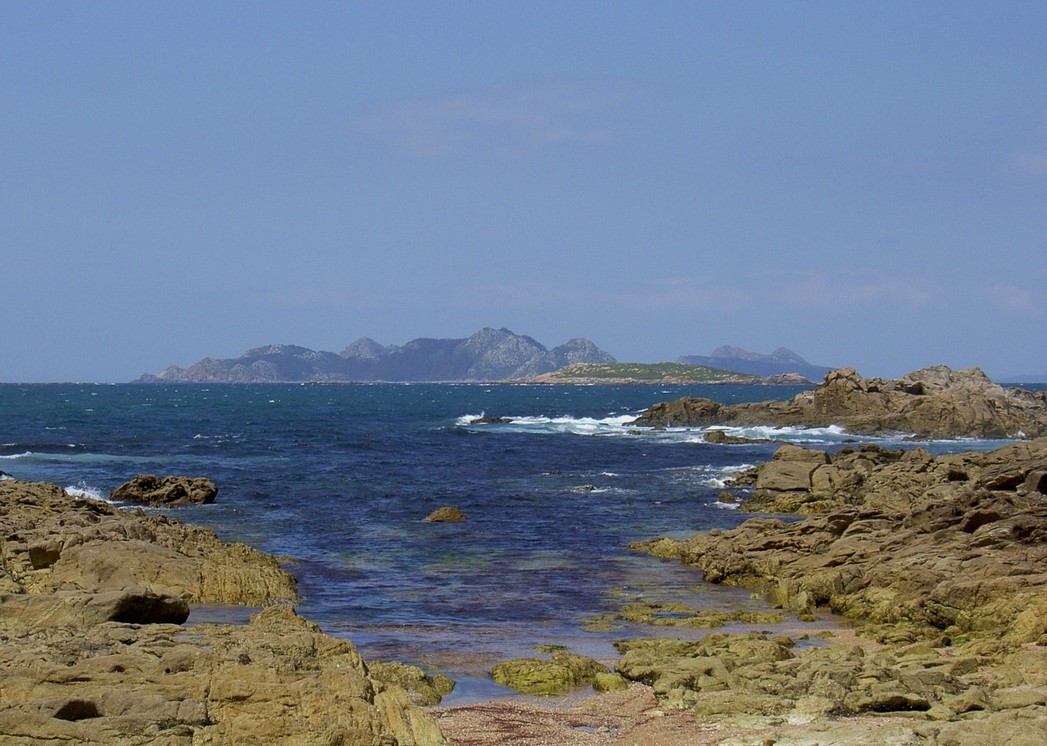 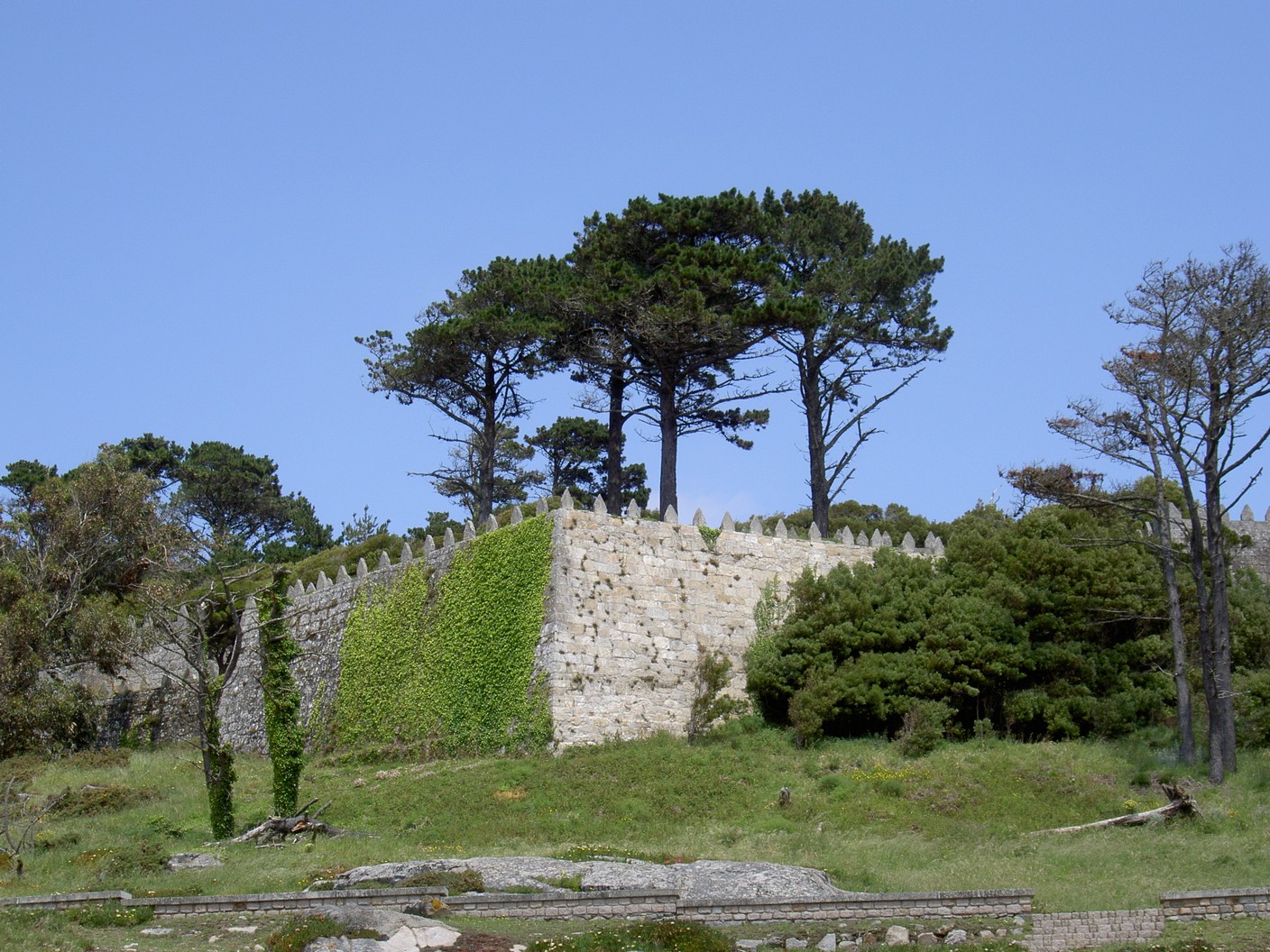 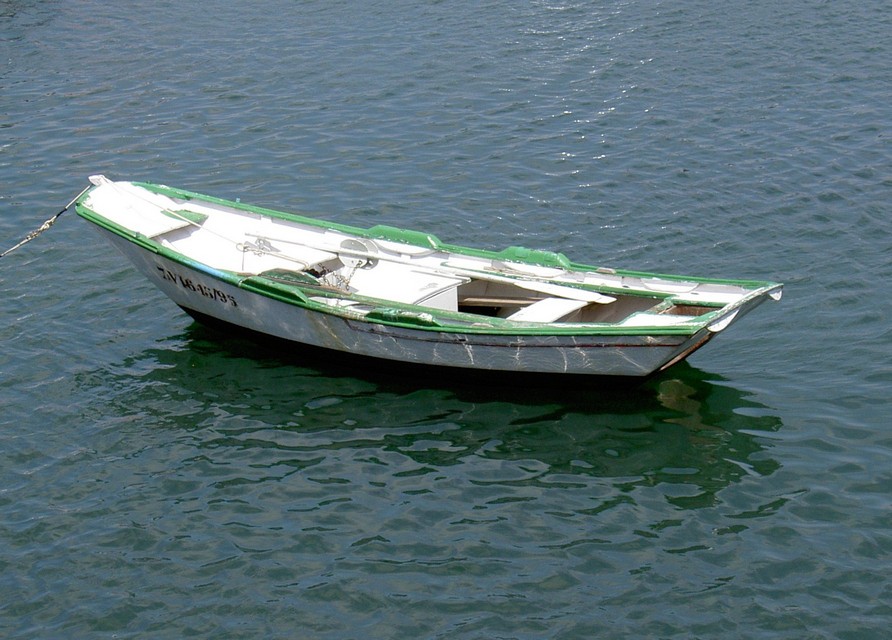 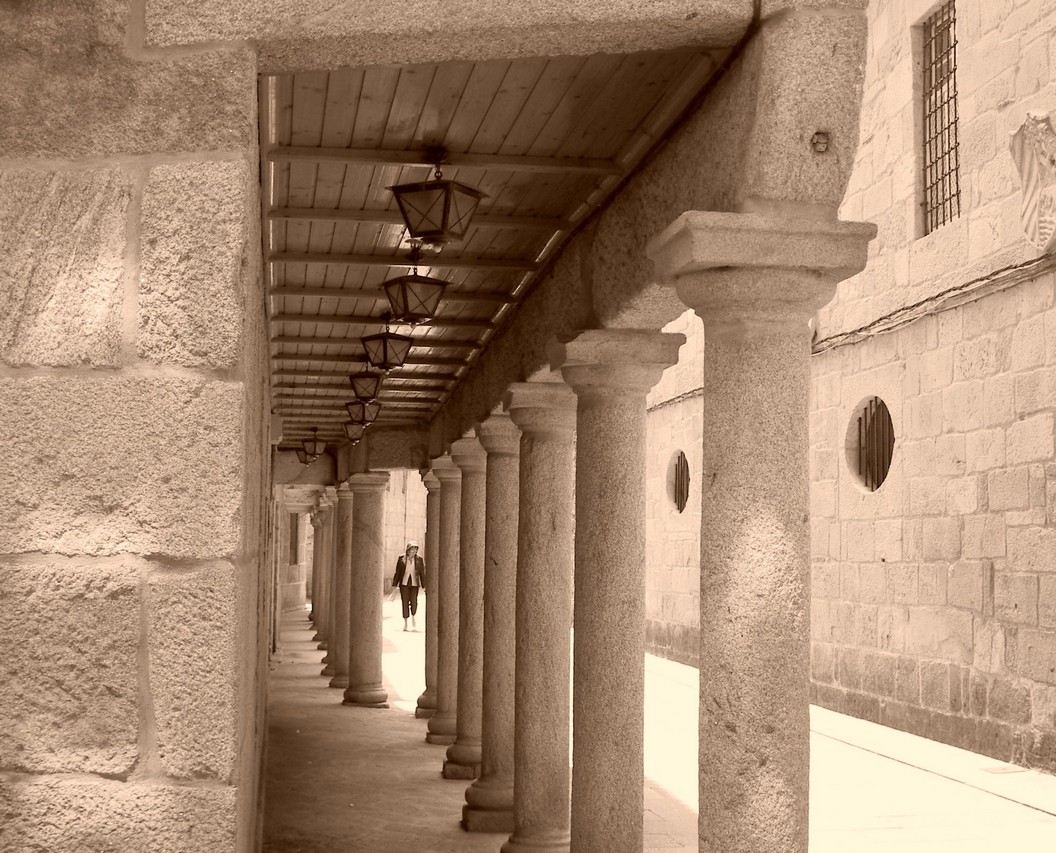 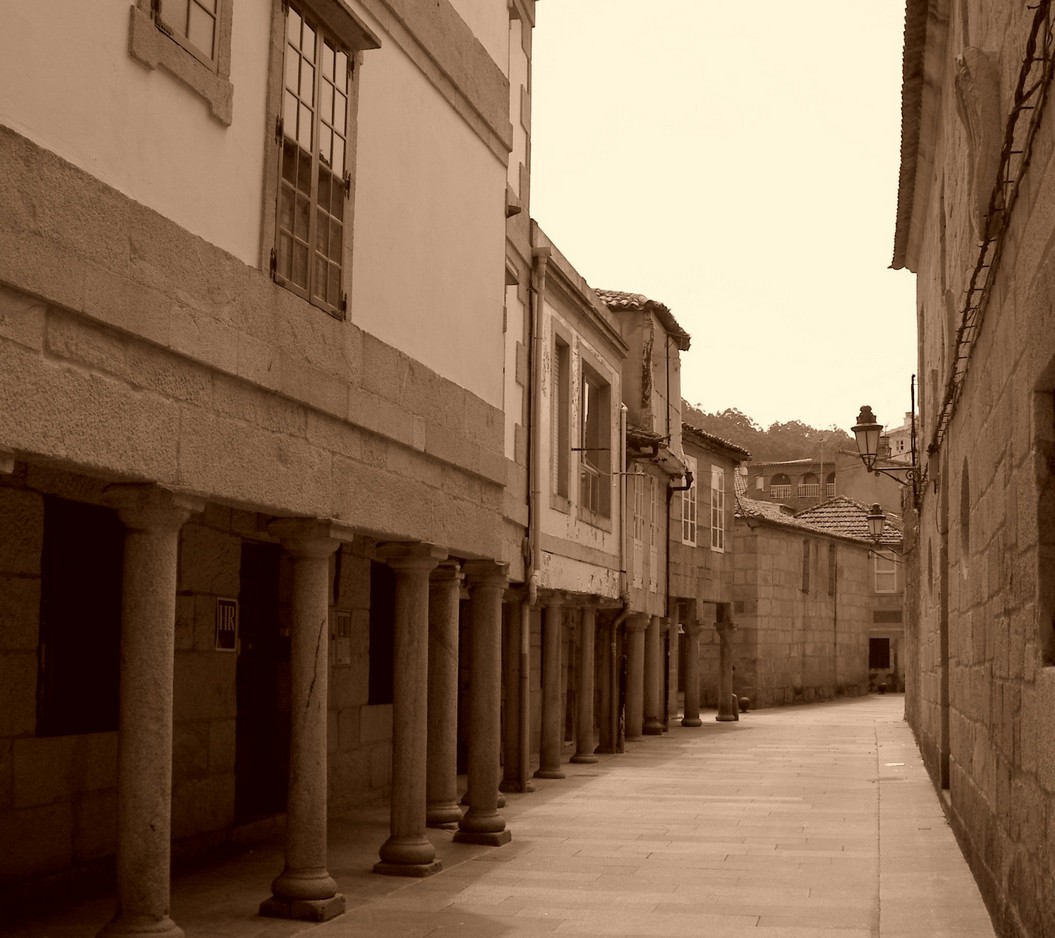