When I first moved to Spain I taught English privately. Since most of my students were complete beginners I had to translate into Spanish many of the concepts and grammatical rules I was endeavouring to teach.

Now, this was a grand way for me to learn Spanish, especially when I pronounced the words incorrectly. My students would invariably repeat what I had just said, only with the superb, crisp diction that only a native speaker can possess. I hadn’t intended to learn Spanish when I was teaching English. It’s just the way things worked out.

I had my trusted teeny tiny English/Spanish dictionary snuggled deeply inside a pocket and I’d pull it out any time a student didn’t understand an English vocabulary word. I learned an awful lot of new words this way! 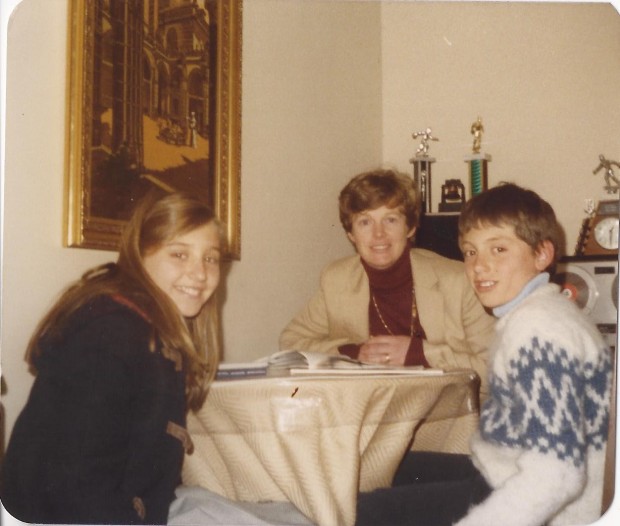 Fast forward to when I moved away from Spain to live in the United States. I still wanted to maintain my Spanish. All that work and energy I had expended in order to memorise vocabulary words and those pesky irregular verb conjugations, I did not want to have been in vain.

But, there I was, and here I still am, living in an English speaking country.

I remember years ago being so surprised and annoyed with myself when I couldn’t recall the word for ‘sleeve’. It’s ‘manga‘, by the way. I had to look it up. The only word I remembered for counter top was ‘mostrador’, but I did learn ‘encimera‘ after watching a video on Youtube. I don’t think I ever had heard of ‘encimera‘ before. Or, maybe it’s one of those words that fell by the wayside deep within the convoluted wires of my brain. Now I feel I should be out and about saying ‘encimera’, ‘encimera‘ to anyone who might care to listen. The word for ‘hem’ I have a problem remembering. It’s ‘dobdladillo‘. I don’t think I’ve ever said this word, never ever. I’ve heard it, but not spoken it, so that’s a good excuse for not remembering it.

In the United States it’s mainly Latin American Spanish that you hear. You should have seen the looks on people’s faces any time I’d use ‘vosotros‘! They’d gaze at me in amazement and yell, “You speak Spanish like don Quixote!”

Oh dear. Now, after all these years, since I don’t know anyone from Spain, I rarely ever use the ‘vosotros‘ form of the verbs. When I was teaching Spanish I always included it in the lessons, much to the chagrin of my students who pointed out that it’s usually Latin American Spanish that is taught in the United States. “Tougho lucko“, is what I’d be muttering to myself.

See? I soon learned to speak Spanglish! It’s something that you hear a lot in the United States. Here’s an example. The word for ‘lipstick’ is ‘lápiz de labios‘, at least that’s what I learned. One day I was teaching Spanish when a Chicano student corrected me. Guess what he said? I still laugh each time I think of it. He said, “Señora, no es lápiz de labios. Es lippysticky.” (pronounced, leepysteeky) For a second I thought I had really forgotten the Spanish for lipstick. Lol.

In actual fact, Spanglish is really easy to learn, don’t you think? How about saying ‘lonche‘ for ‘lunch’?! And how about using the word ‘nice’ to describe someone who is, well, in fact nice? La chica es alta, delgada, bonita y muy nice. Really. I rest my case.

In the end, when you’re learning a foreign language you have to go with the flow. Communication is what is important, even if you find yourself waving your arms about and making funny faces. And if you find yourself forgetting what you took so long to learn? Don’t worry, the verb conjugations will never leave you, certainly not completely. You’ll be constantly pleasantly surprised at the words you do remember. 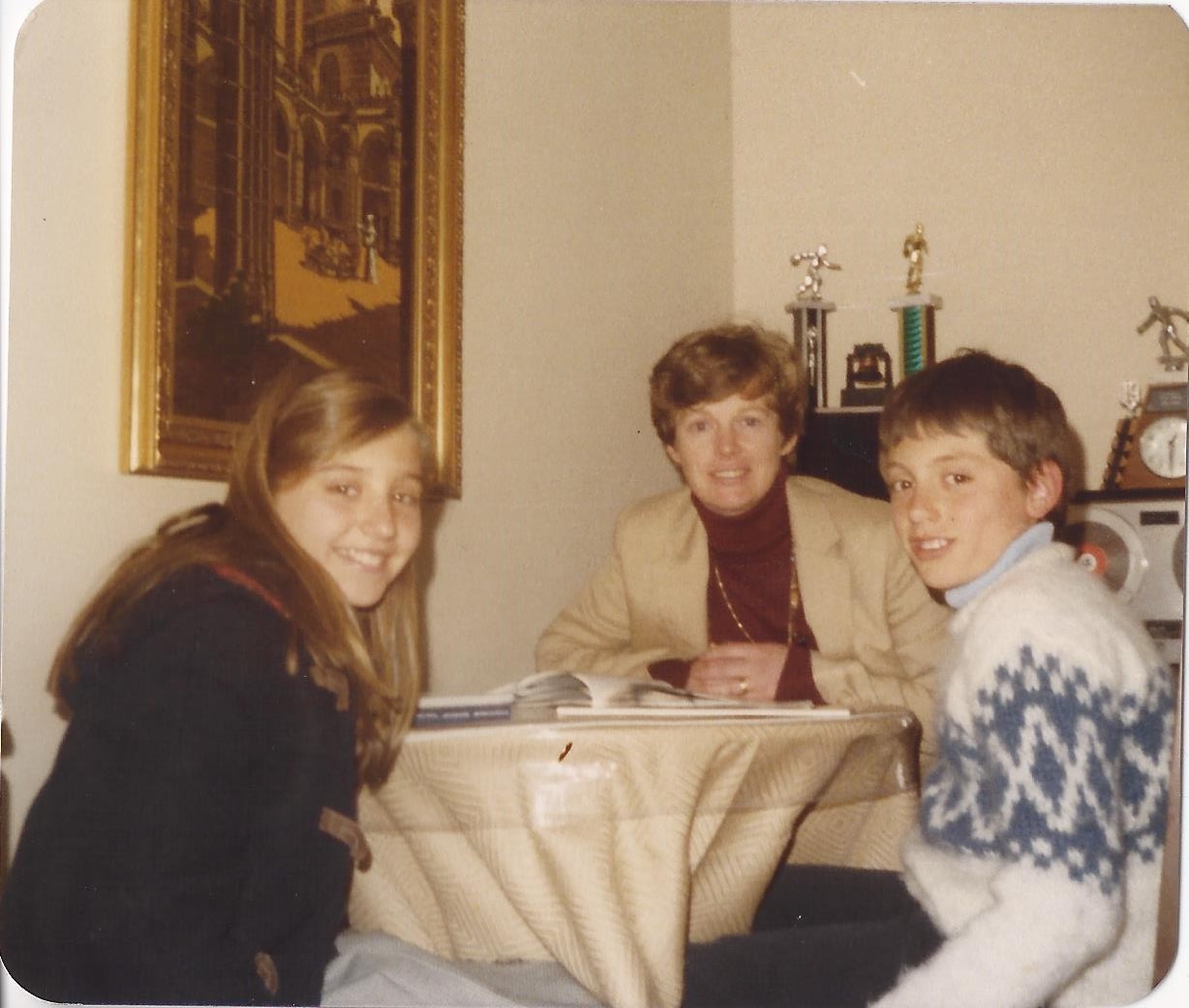