Monforte de Lemos – 6 Things to do on a rainy day

The town of Monforte de Lemos is situated in the Val de Lemos, a vast undulating plain in the south of Lugo province, Galicia. Regarded as the heart of the Ribeira Sacra, the town attracts national and international tourists during the long summer months. As well as being the administrative centre of the area’s denominacion de origin (a wine and food quality standard for a specific geographical area), Monforte boasts many historic monuments. Out of season, the weather is less predictable. Here are my suggestions of things to do on a rainy day. 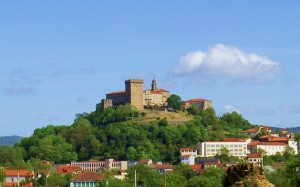 An ideal starting point for any visitor is the tourist information office. It’s located in Rua Comercio in the heart of the old town. Housed in the same building is the Ribeira Sacra Centro de Vino (Wine museum). As well as interesting exhibitions, the museum offers visitors an interactive experience and tells the story of this unique wine growing region. Within this modern facility is a laboratory used for wine testing. The Ribeira Sacra etiquette (a small wine label guaranteeing its origin) is also issued from here. 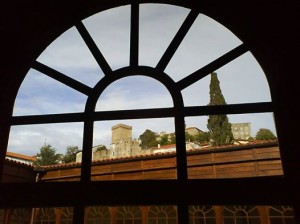 Perched on a hilltop in the centre of Monforte is the Torre da Homenaxe or Homage Tower. Built between the thirteenth and fifteenth centuries it dominates the skyline. The tower is 13 metres square with walls over 3 metres thick and stands 30 metres high. The views from the top of the tower over the town and surrounding countryside are outstanding. There are exhibitions inside including arms and furniture from the period. Visitors can also buy locally sourced handmade products. 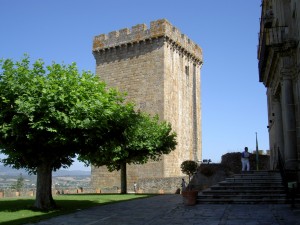 The Torre da Homenaxe shares its hilltop position with the Benedictine monastery of San Vicente del Pino. Its origins date back to the tenth century. Today’s building was constructed in the sixteenth century in the neoclassical style. Ten years ago, after extensive restoration, the monastery opened its doors to the public as a luxury Parador hotel. The cafeteria provides a wonderful location to enjoy a cup of coffee or sample a glass of local wine. 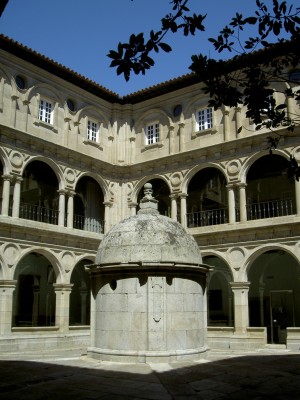 Arguably, Monforte’s most architecturally impressive building is the Colegio Nosa Señora da Antiga, known locally as the Escolapios. Construction began in 1593. The building displays two perfectly symmetrical wings centred on a large domed church. Within the college is a museum featuring outstanding works of art, most famous of which are paintings by El Greco. The church features a huge altar. Commissioned in 1625 it’s almost 20 metres tall and 9 metres wide. Look closely at the semicircular domed ceiling and you’ll see the damage caused by the Lisbon earthquake of 1755.

In the seventeenth century the 7th Count of Lemos founded the convent of the Clarissa nuns. The count owned an impressive collection of sacred artefacts which he donated to the convent. From this collection the Museum of Sacred Art was formed. Today its treasures are regarded as some of the best in Spain underlining the importance of Monforte de Lemos during the Middle Ages. 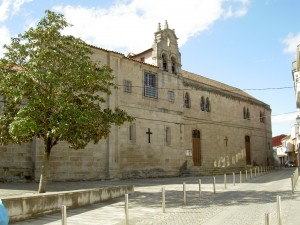 On the outskirts of Monforte is the Galicia Railway Museum. In 1883 King Alfonso XII opened the Madrid to A Coruña line. As a consequence, Monforte became an important railway junction. In the mid-twentieth century this responsibility was moved to the city of Ourense. To help preserve its railroad heritage, a huge workshop was converted into a railway museum. Antique locomotives, coaches and other rolling stock are now on display. 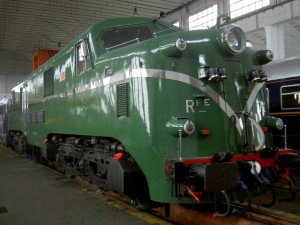 Whatever the weather, Monforte de Lemos offers visitors many fascinating places to visit, packed with priceless artefacts and steeped in history. 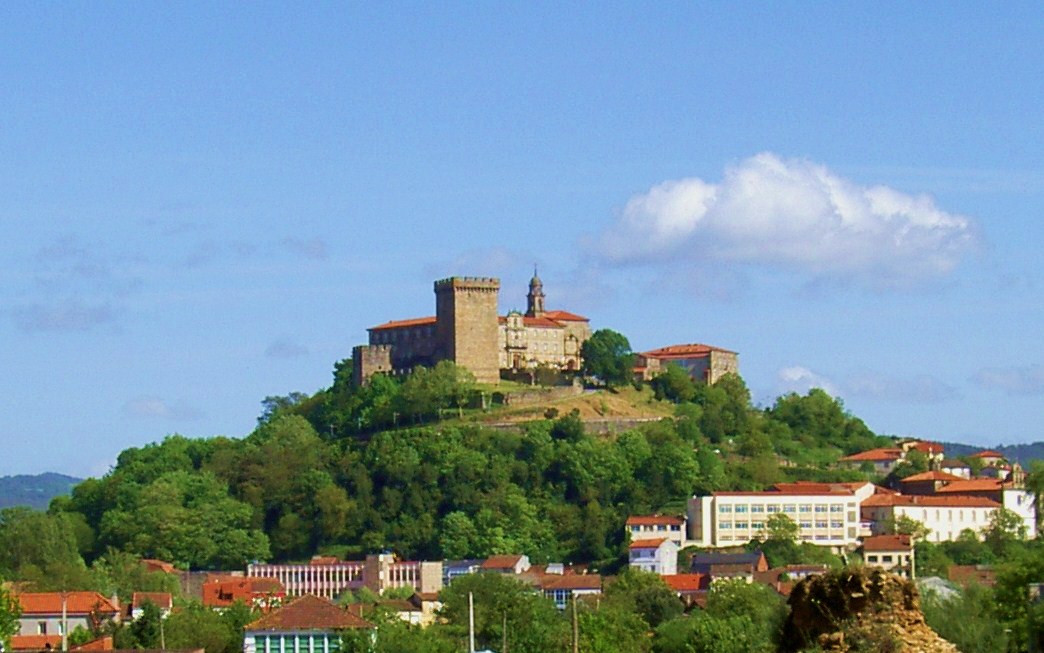 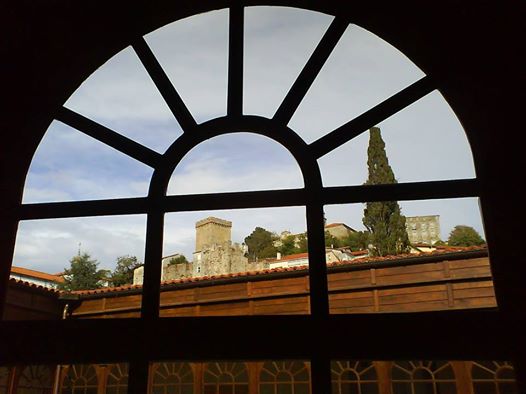 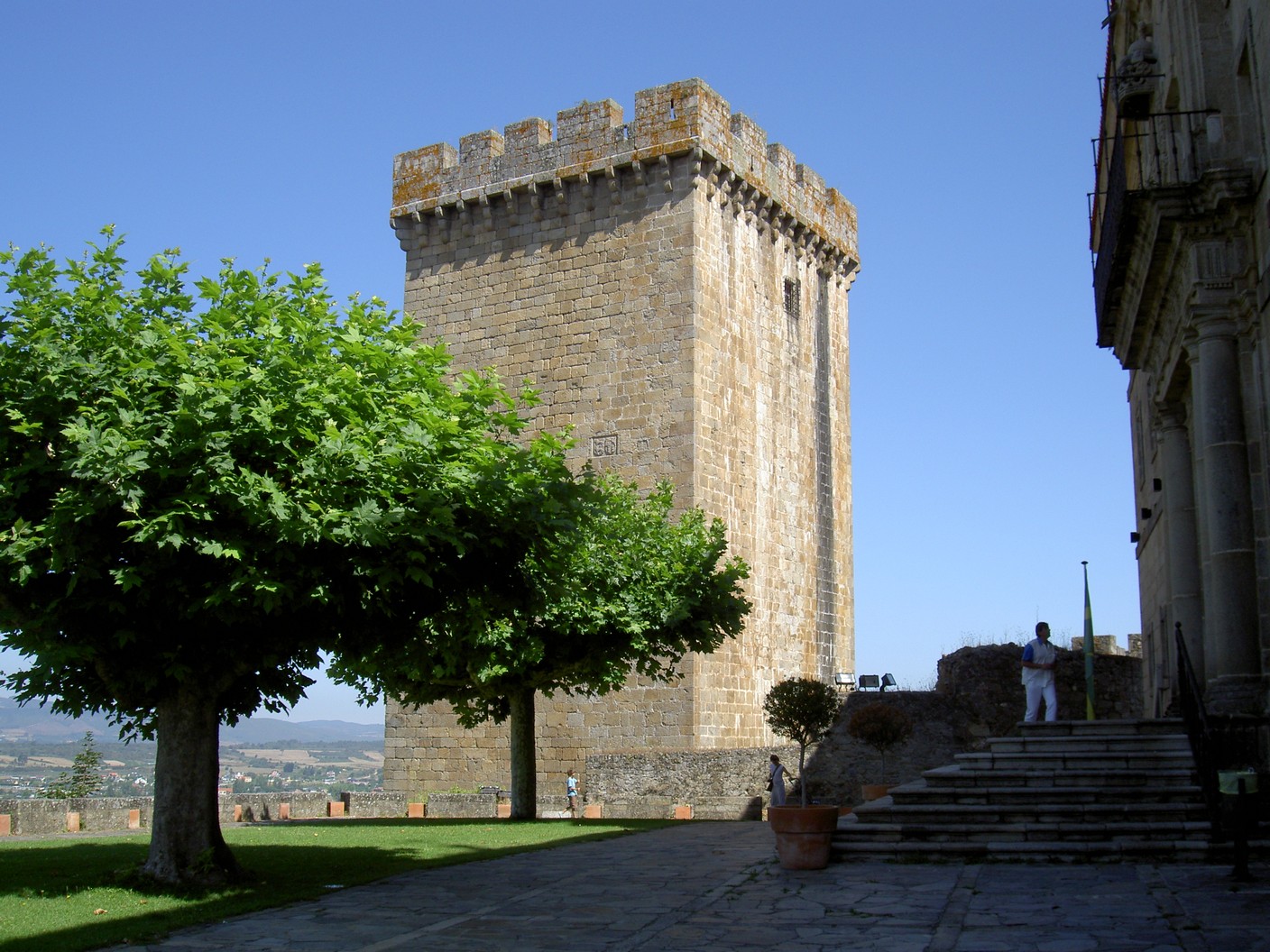 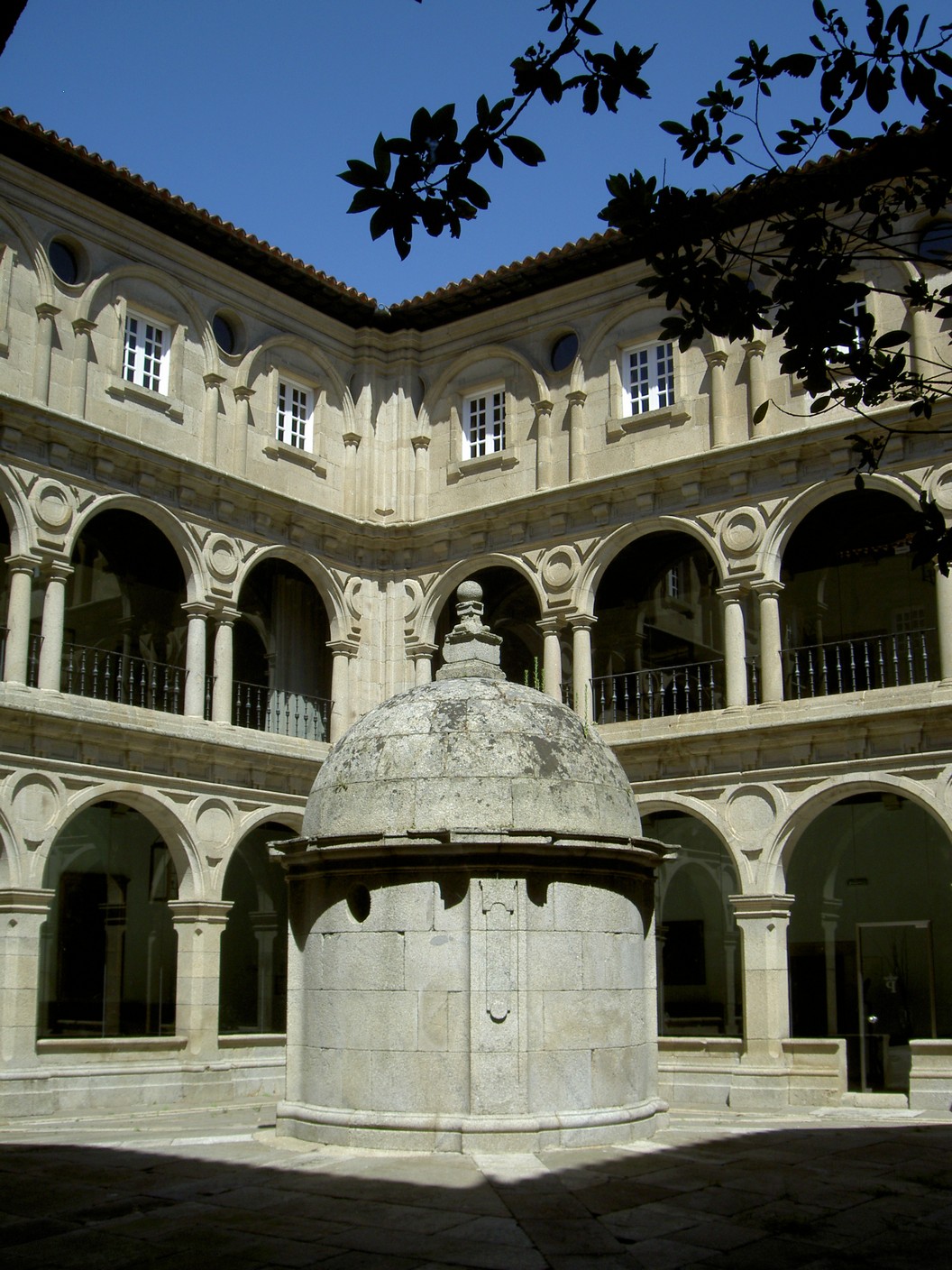 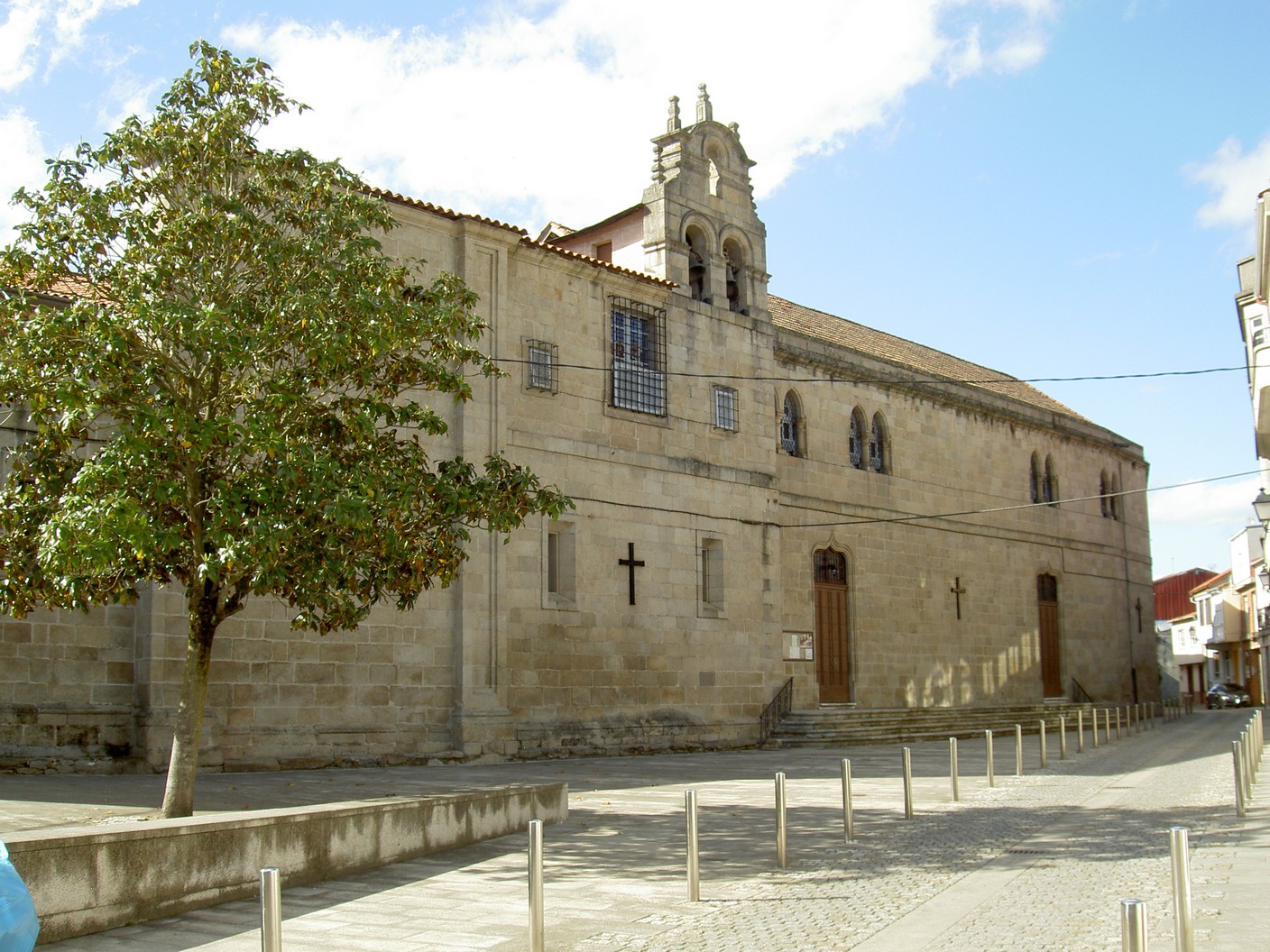 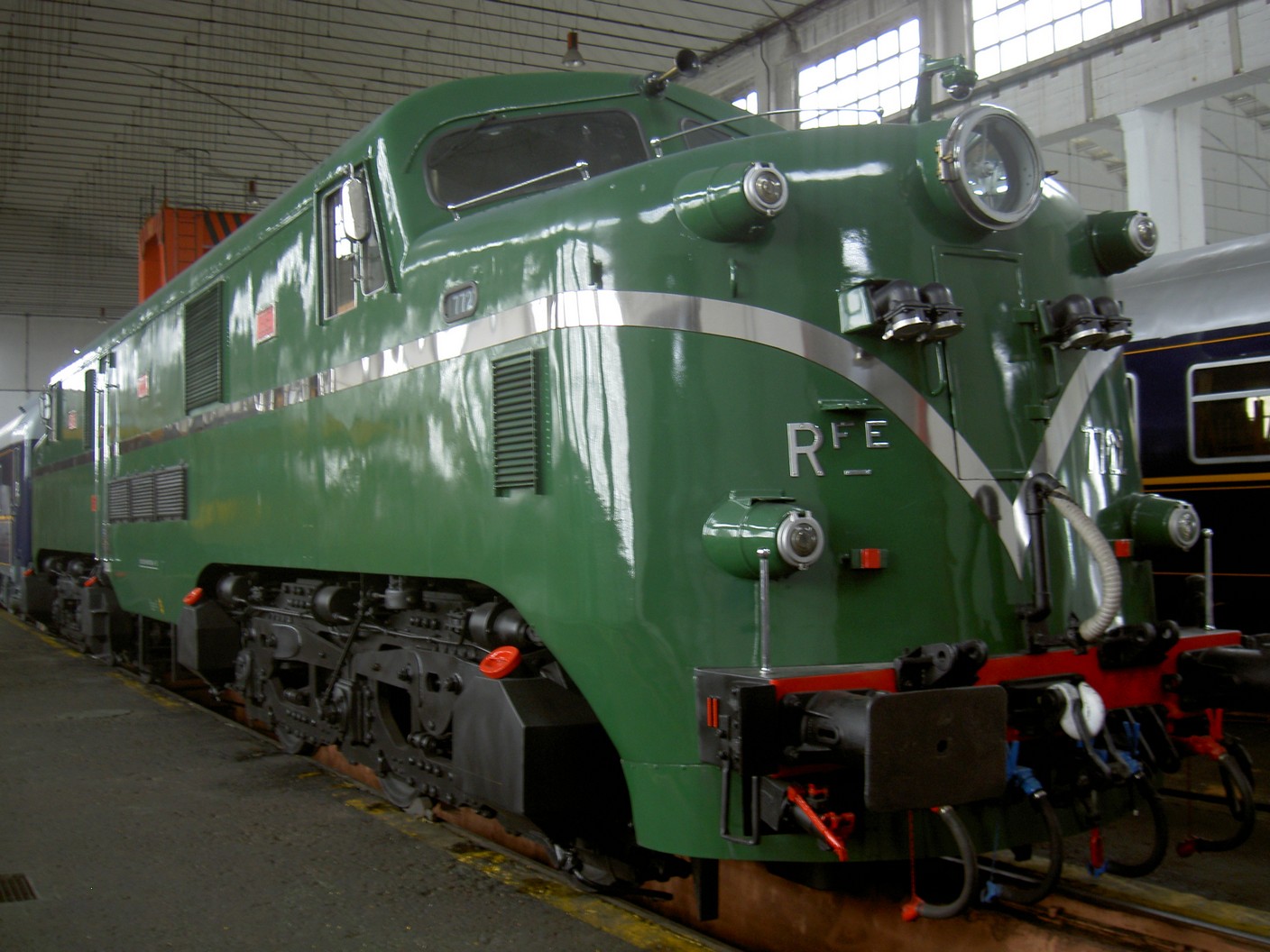