About a month ago, the local council in Sober informed us of a forthcoming concert. The outdoor performance would take place in the Praza do Concello on Saturday the 28th of June starting at 22:00. To my surprise, the announcement was made on the council’s Facebook page.

Reading the post shocked me to the core. It wasn’t the fact that the council had organised a concert; these types of events occur quite regularly at this time of year, or that they’d chosen social media to trumpet the news: although that in itself was extremely unusual. No, what really stunned me was the timeframe.

Giving us a month’s notice of an upcoming event is unheard of. We usually hear about these things the previous day. A photocopied leaflet, on either bright-pink or deep-blue copier paper, is hand-delivered by our local community post-lady. Announcing the event a month in advance was nothing short of a miracle. 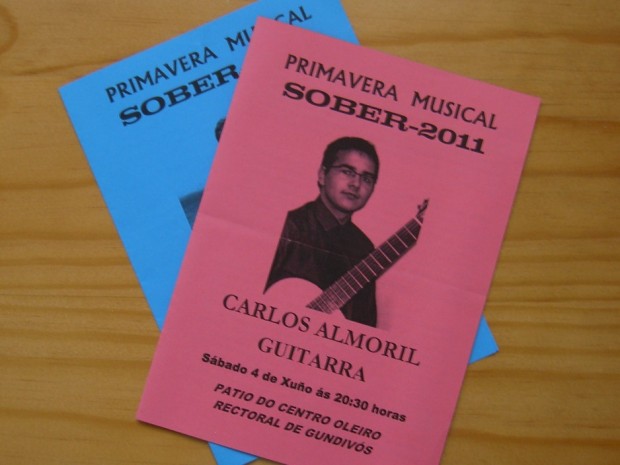 A quick internet search provided the explanation. The event was no ordinary concert, no fiesta-circuit orchestra or local youth band, the players at this event were monsters of rock; legends in their own lifetime. The fact that I hadn’t heard of them was neither here nor there.

The rock legends in question were the four piece band Sôber. That’s right, Sôber were playing in Sober. 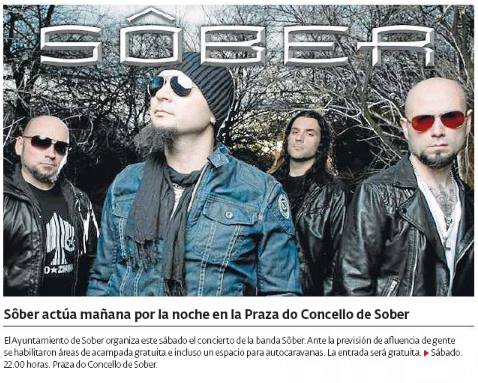 The band was formed in 1993 and went on to release five albums before splitting in 2004. At the start of 2010, they regrouped and released a further two albums. Their most successful, Paradysso released in 2002, went platinum.

The mayor of Sober, Luis Fernandez Guitan, had certainly pulled one out of the hat this time. Before being elected he would regularly arrange concerts: the classical Spanish guitar player in the courtyard of the Gundivos pottery, to name but one. His tactic of bringing music to the people might well have got him elected. 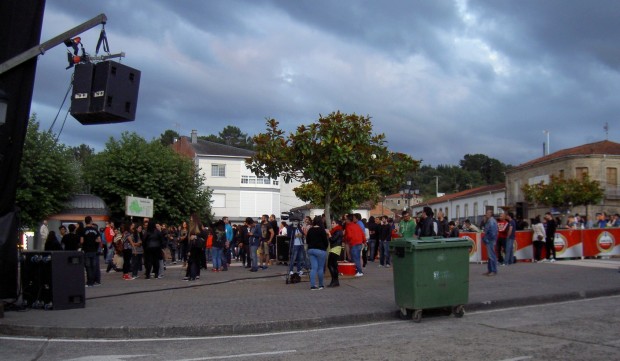 On the evening of the concert we strolled up the lane to Sober. The stage had been erected on one side of the square, adjacent to the town hall. A crowd of several hundred people had gathered directly in front. The central part of the square was occupied by an enormous four-sided bar. It seemed ironic that a group who actively preach sobriety should have one of the biggest bars I’d ever seen; slap-bang in the middle of the audience. Melanie and I wandered to the back of the crowd to get a clear view of the stage. 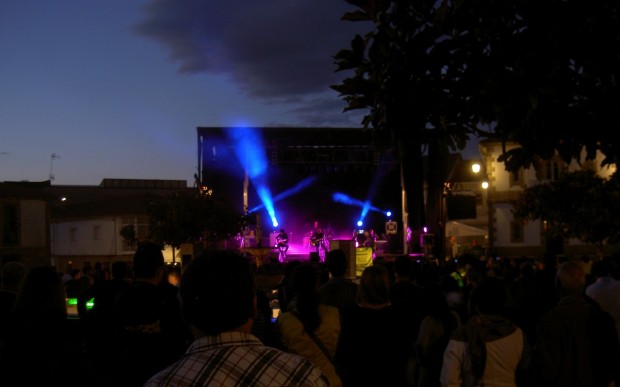 The concert was quite a low-key affair. The three front men spent the whole show sitting on bar stools, plucking their instruments and blasting out the lyrics. The crowd revelled in the familiarity of the play-list. 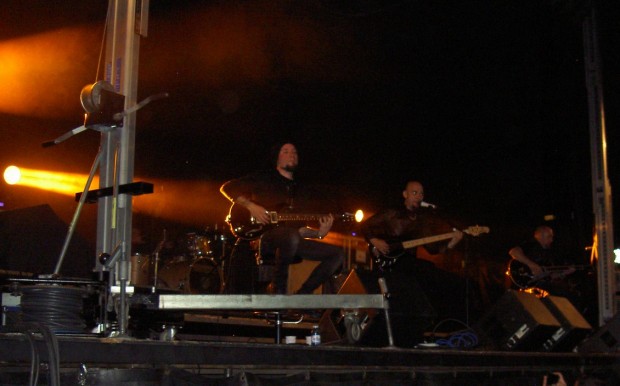 All in all we had a good night. It wasn’t quite Glastonbury but if the opportunity ever arose, we wouldn’t hesitate to go see them again. 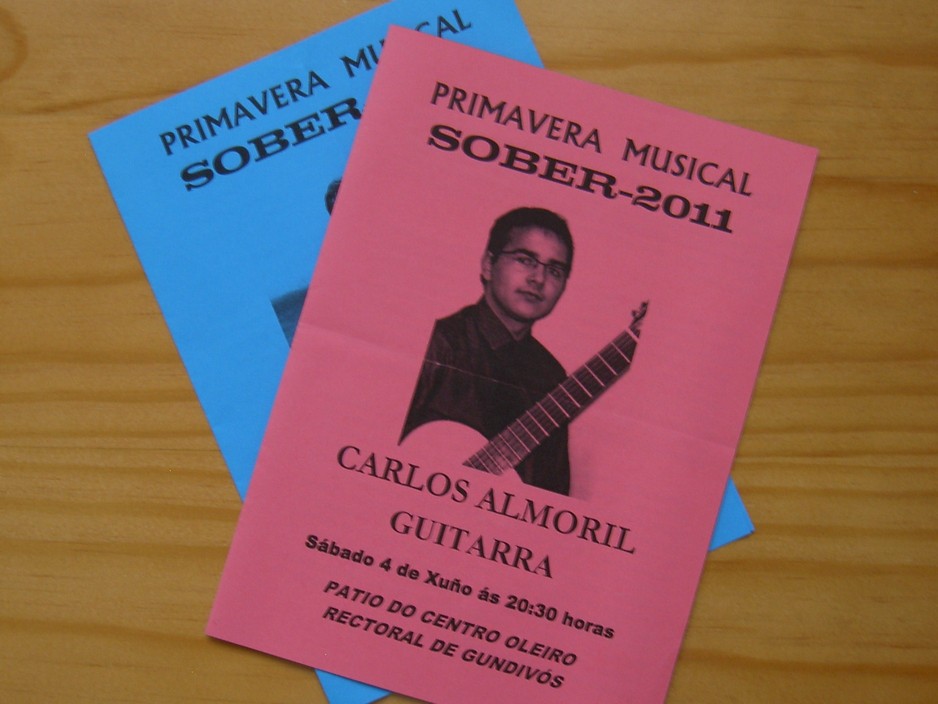 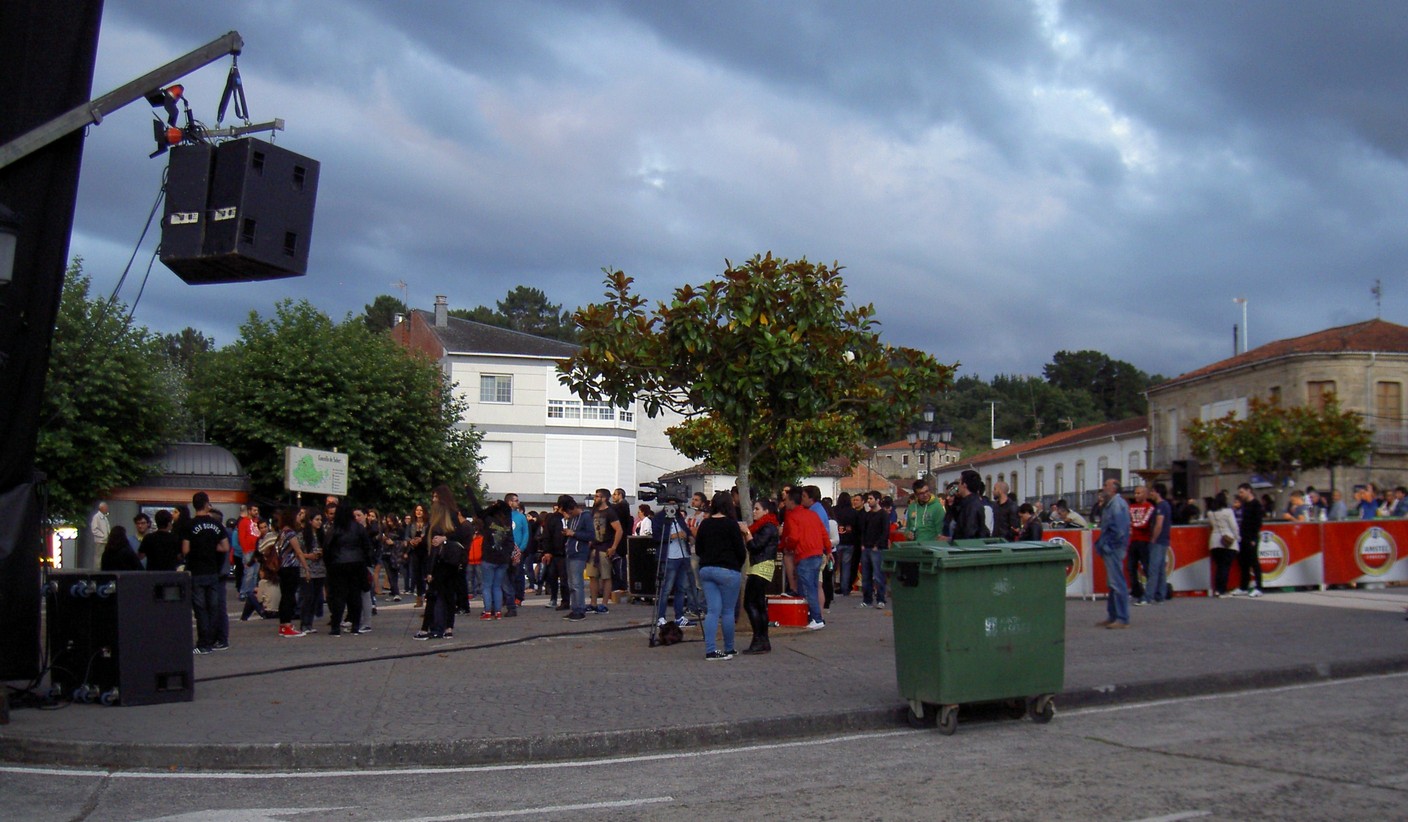 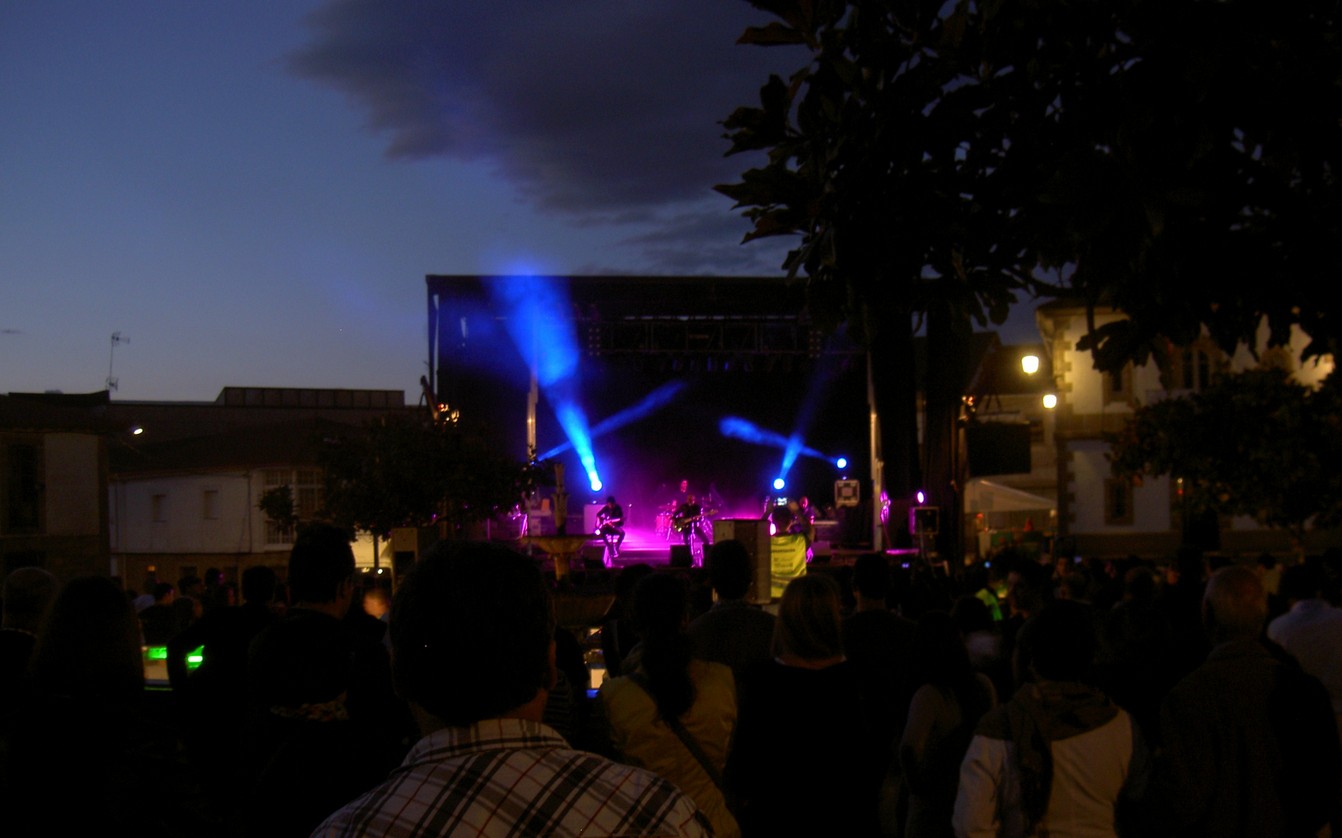 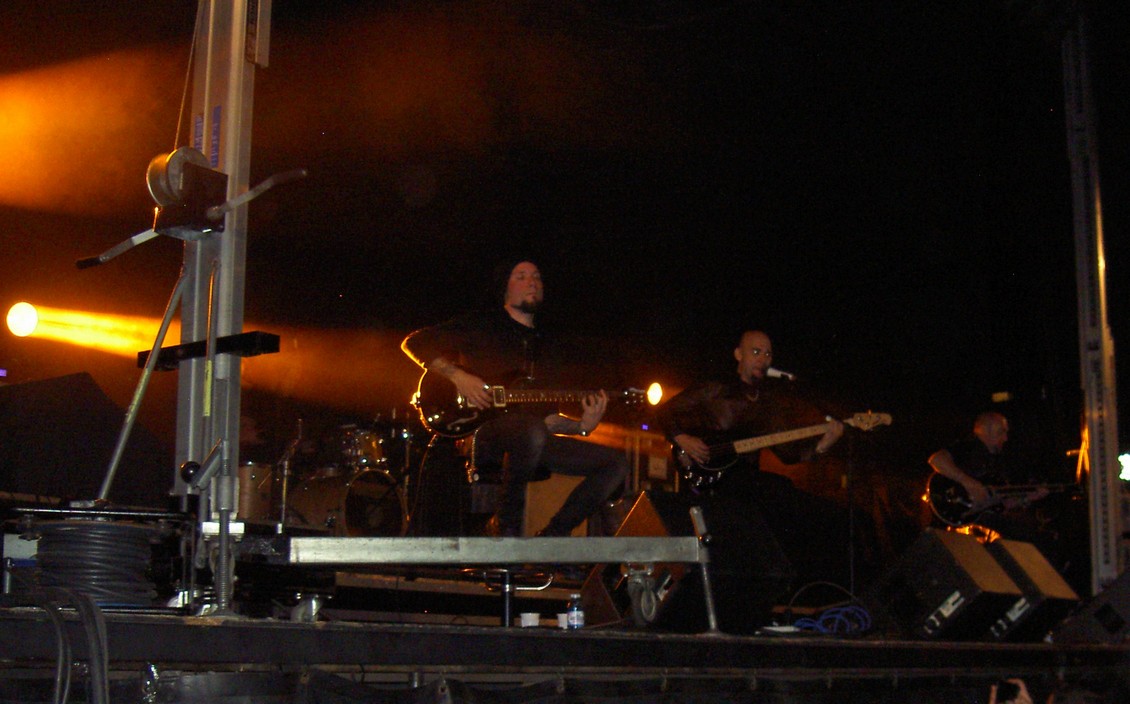