The town of San Clodio is situated on the eastern edge of the area known as the Ribeira Sacra in Galicia. It’s a small town with a long and sometimes brutal past. Throughout its history, this small parish has formed an important link in the region’s communications, sitting as it does on the banks of the river Sil. On the opposite riverbank lies the town of Quiroga, gateway to the O’ Courel.

In the 1st century BC Romans ruled, brought here by the area’s rich gold deposits. Such was their desire for this most precious of metals that, a few kilometres upstream at Montefurado, they excavated a 400 metre long tunnel to divert the river’s natural course. The result left a three kilometre meander isolated from the river, enabling the Romans to extract the gold directly from the dry riverbed. 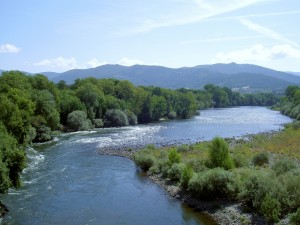 During the Middle Ages, the discovery of the remains of Saint James brought a different type of explorer to the area. Christian pilgrims, en route to Santiago de Compostela, were able to use the infrastructure and communication routes first created by the Romans. The route along the Sil valley, known as the winter route, provided an easier alternative for those travelling from France.

San Clodio’s most recent history is also its most brutal. During the Napoleonic invasion, many parts of Galicia remained apathetic to their invaders; indeed, some Spanish generals actively embraced their conquerors. However; pockets of resistance remained, led in many cases by the clergy.

In 1809 resistance fighters ambushed and killed a French officer near the tunnel at Montefurado. Reprisals were swift and merciless. Soon after this attack a troop of French soldiers entered the village of San Clodio. When one local resident insulted the commanding officer by refusing to shout, “Vive la France”, he was summarily executed. What followed were a series of war atrocities to rival any in history. 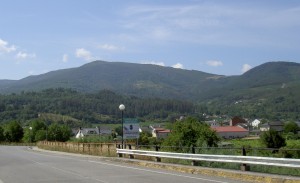 The French went on the rampage, slaughtering anyone they found and stealing the village strong box. Villagers took refuge in mountain caves only to be discovered and massacred. In the nearby village of Chenzas a young girl was kidnapped; she was never heard of again. Eyewitness accounts recall carts, laden with corpses, being pulled through the village by oxen.

But the French didn’t have it all their own way. In the 1950’s, during work to widen the existing railway line, a macabre secret was unearthed. The remains of several French soldiers, still in uniform and carrying their weapons, was discovered. 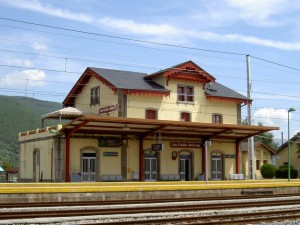 The arrival of the railroad in 1883 brought a new era of prosperity to the town. Today the station is no more than a quaint building of historical interest.

Another of the town’s outstanding architectural landmarks is the Ponte de Ferro or IronBridge. Construction began in 1883 under the supervision of Pelayo Mancebo. The fact that it is still in daily use is a testament to its design. 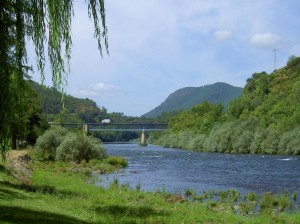 Today, San Clodio is a sleepy little town just off the main N-120 highway. It sits in a beautifully tranquil valley, surrounded by mountains. Strolling next to the river or through its quiet streets, it’s difficult to imagine what horrors it has witnessed. The next time you’re driving through the area, take a break and explore the secrets of San Clodio. 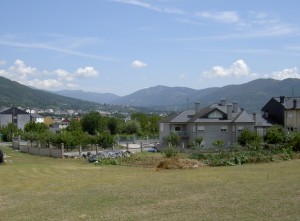 San Clodio – A sleepy town with a secret past 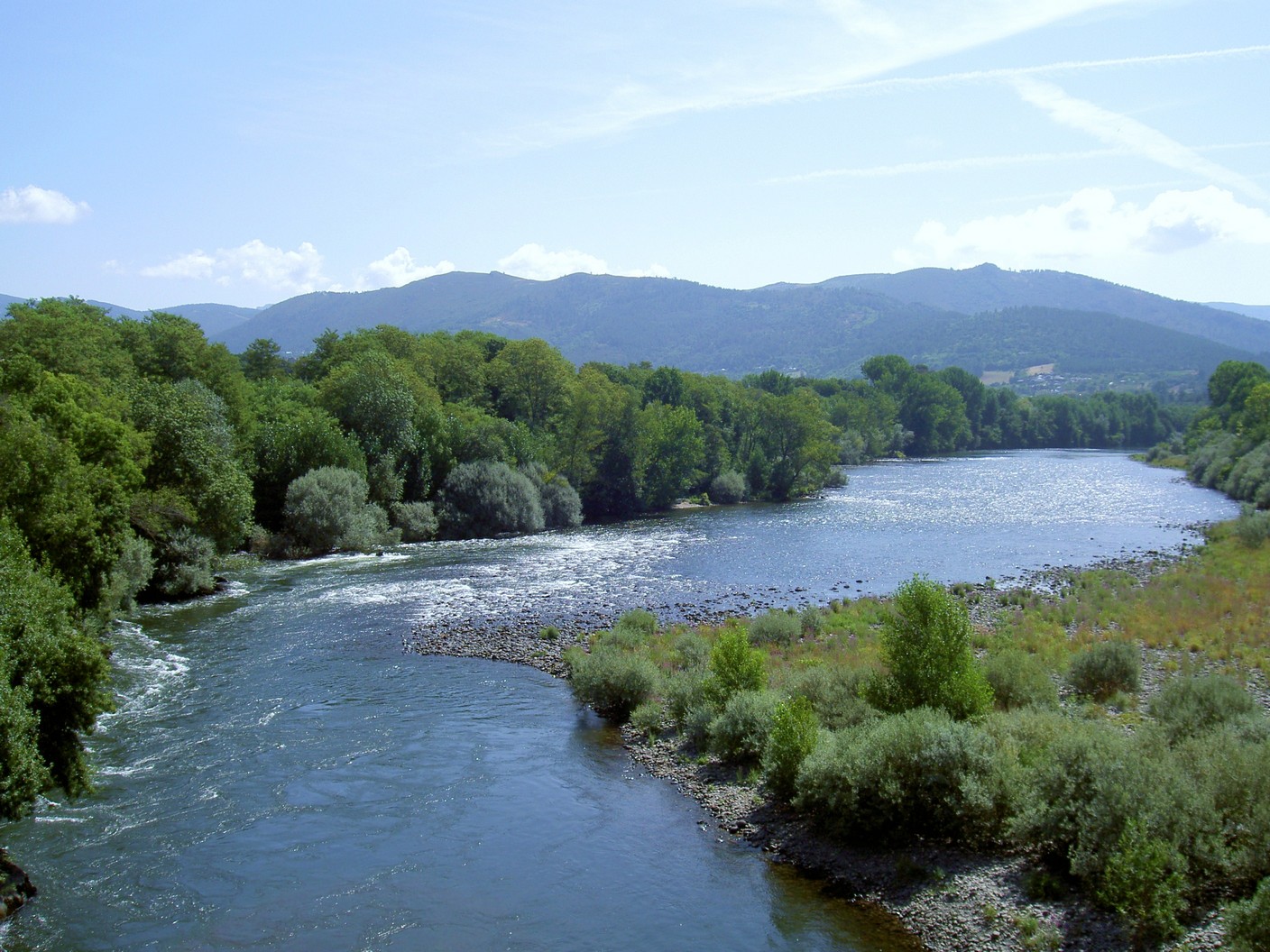 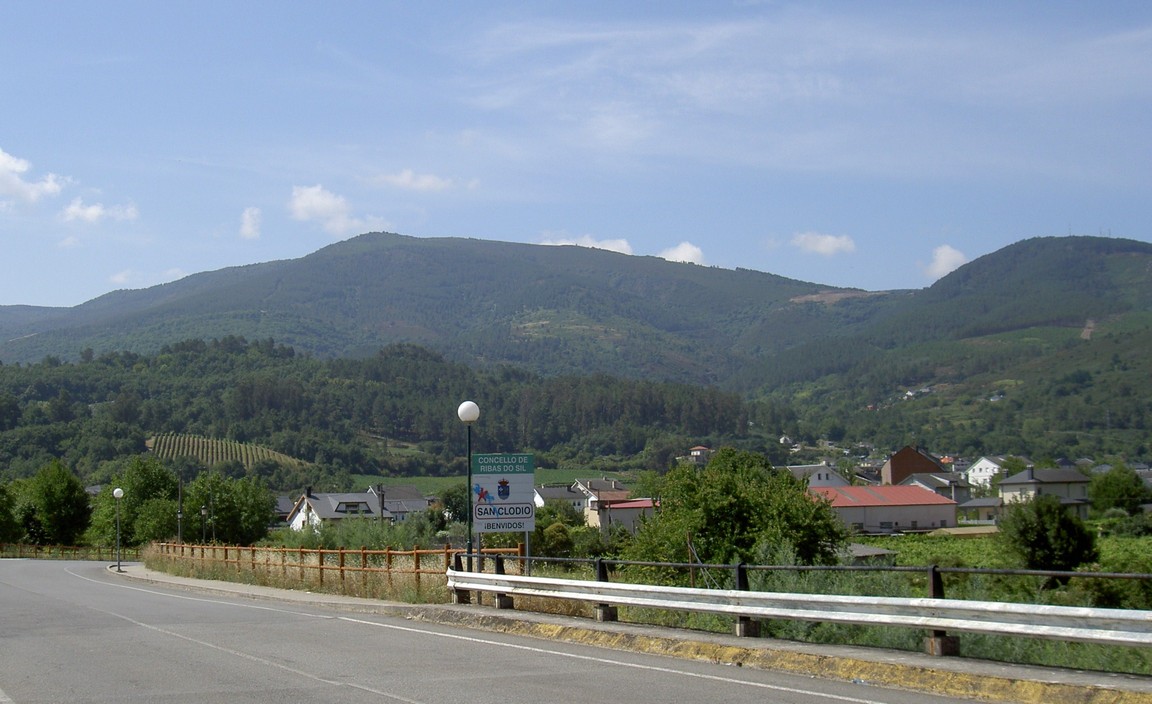 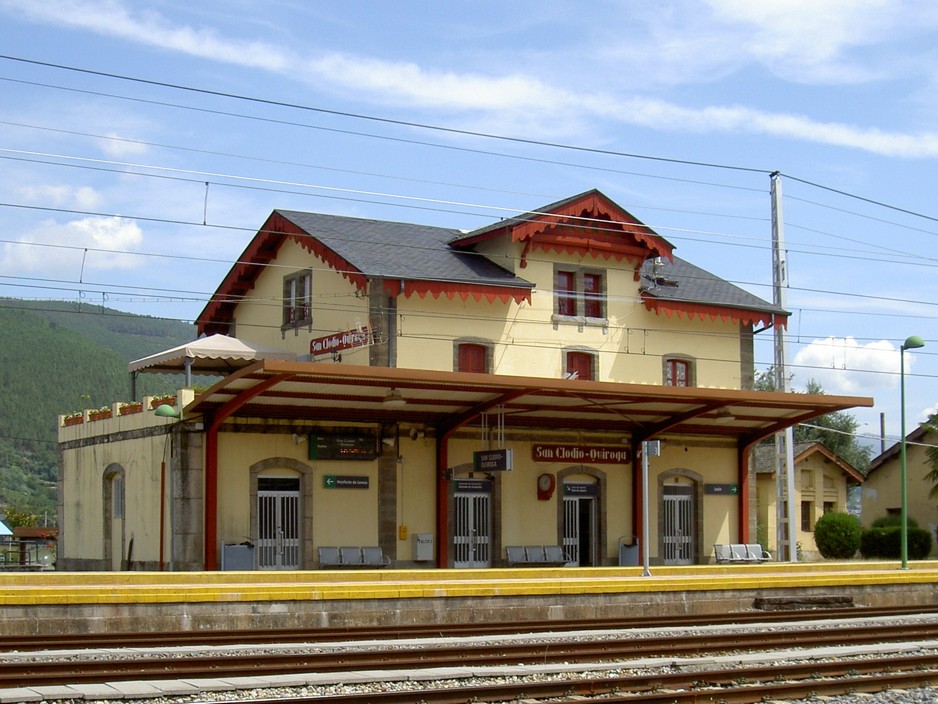 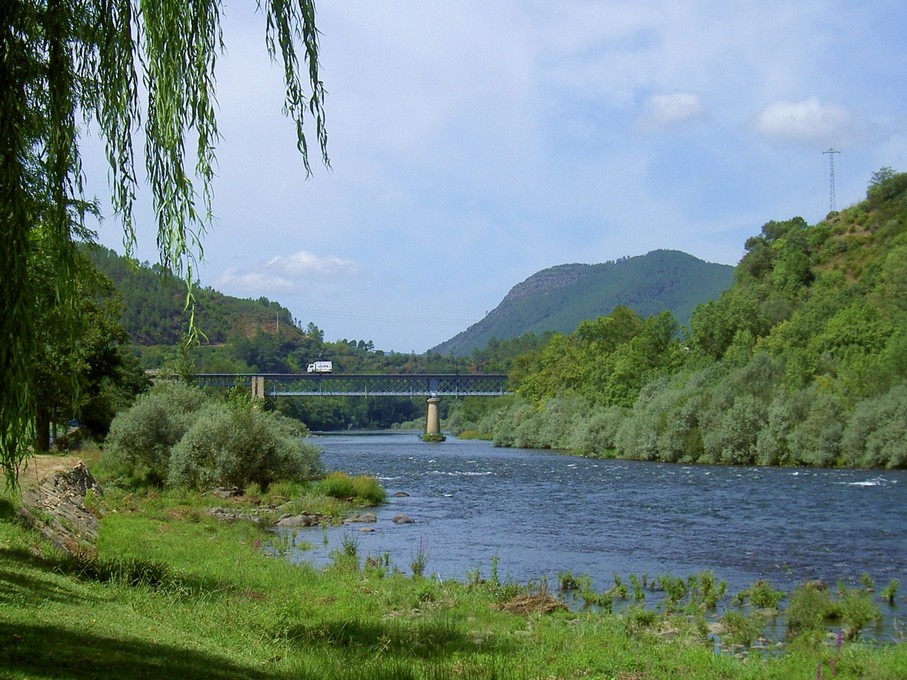 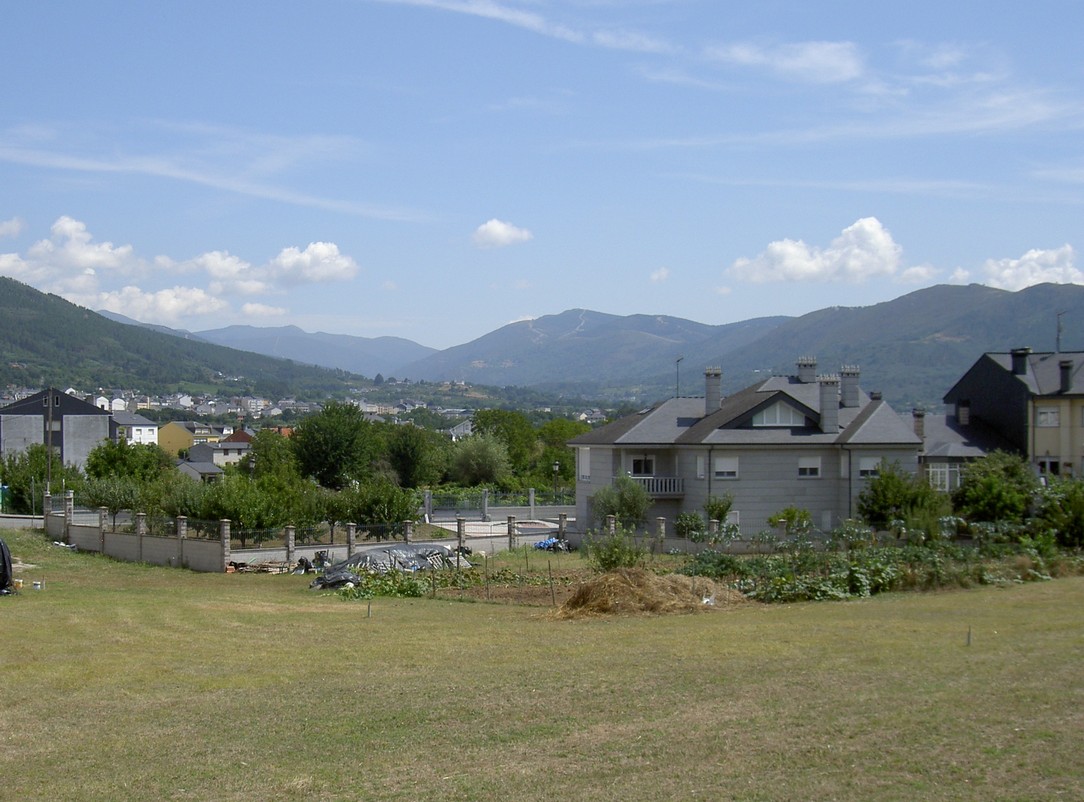