Cadiz, Sandra Staas
Sandra Staas
0 Comments
Franco, spain
El Caudillo Francisco Franco is in a sorry state. One rumour has it that he’s about to kick the bucket. The part ‘about to’ is open to interpretation, however. I seem to think he’s been on his deathbed for months and months.  Another rumour going around is that Juan Carlos, the tall man whose Spanish sounds almost as bad as mine, is going to take over.

Whatever happens in Spain after Franco dies I just hope that nothing changes in our little bit of Spain, here in Valdelagrana, right outside El Puerto de Santa Maria. 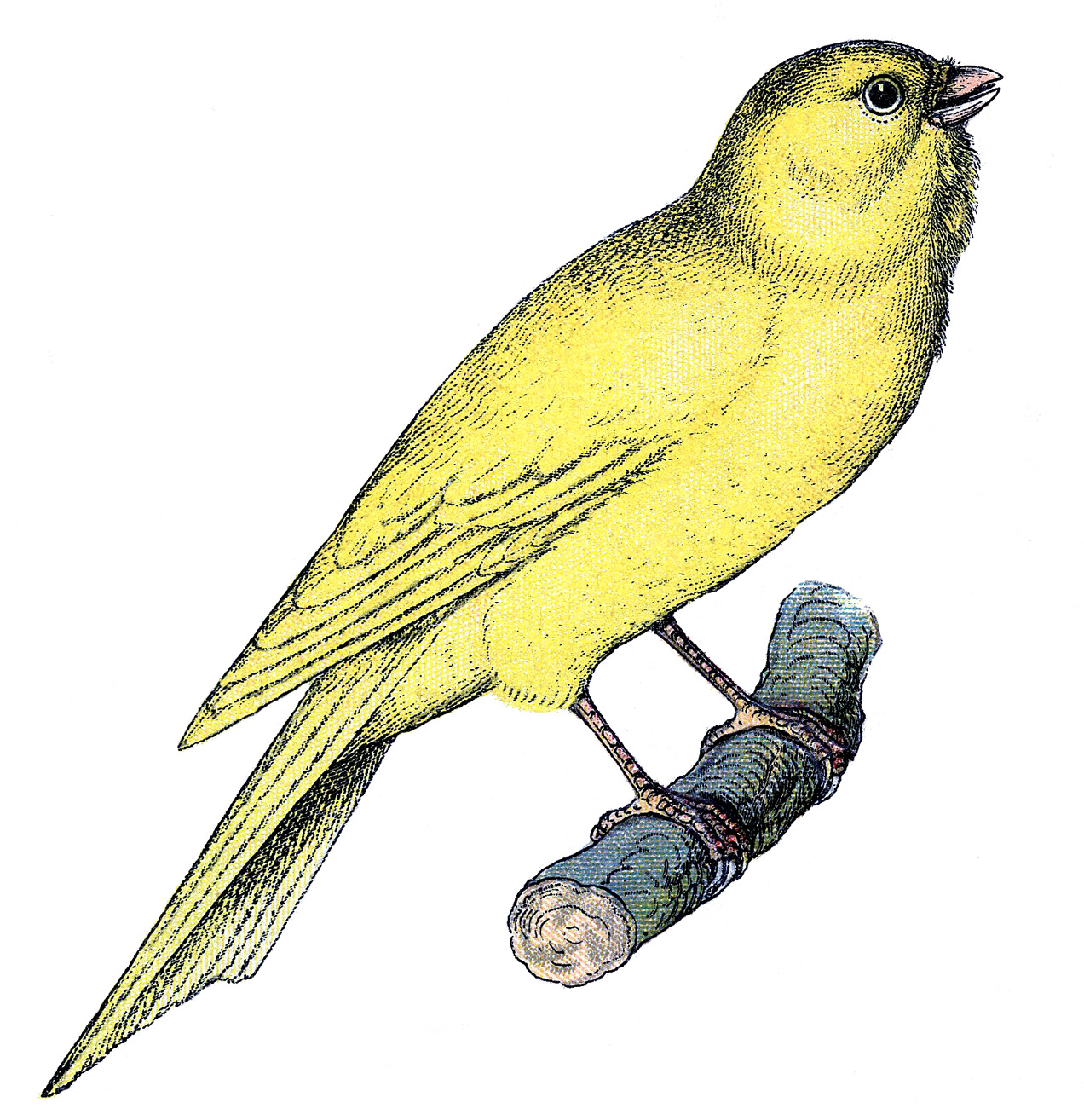