Earlier in the week, Alberto Nunez Feijoo president of the Galician government, made a significant announcement. The municipality of Sober, in the province of Lugo, would from this day forth be officially recognised as an area of Galician tourism (Municipio Turistico Gallego).

To avoid any confusion, the correct pronunciation of Sober is ‘Sob’ (as in to weep) and ‘air’ (as in the air we breathe). The mayor of Sober, Luis Fernández Guitián was overjoyed with the announcement. He was later quoted as saying, “This award will form the cornerstone of our campaign to have the Ribeira Sacra recognised by UNESCO as a World Heritage Site”. 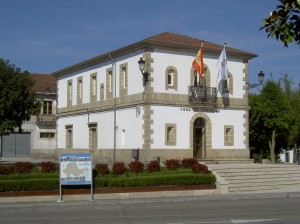 Throughout Galicia there are 43 municipalities officially recognised as areas of Galician tourism. Of these, only 11 are situated in the province of Lugo.

As a resident of this outstandingly beautiful municipality, this prestigious award came as no surprise; perhaps I’m biased. I’ll let you decide.

The president of the Galician government noted eight main reasons for awarding Sober this honour.

1. The increase in the number of hotels since 2010

There are three main hotels in the area. Pick of the bunch is Casa Grande de Rosende. Dating back to 1511 this Pazo or manor house was extended to its current size towards the end of the 18th century. In 2005 the hotel was completely restored after a disastrous fire. 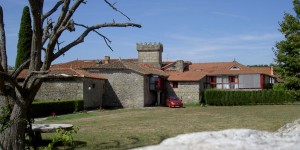 The vineyards of the Amandi are internationally recognised as one of the most difficult terrains for growing and harvesting grapes. The unique micro-climate found in the valley of the river Sil produces rich fruity red wine, with naturally high alcohol levels.

The actual number of bodegas is probably 100 times that. Stroll through any village in the area and I’m sure someone will invite you into theirs to share a glass or two. 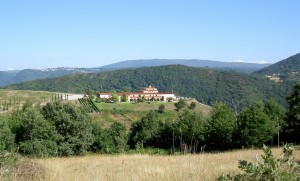 It’s nigh-on impossible to travel through Galicia without stumbling across the scallop shell symbol; sign of the Camino de Santiago. Sober is no exception. Part of the Alternative Winter route passes through the municipality on its way to Monforte de Lemos. Other walking trails connect medieval churches or pre-historic petroglyphs: carved into rocks by ancient Celtic communities. 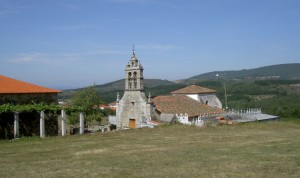 Everyone has their favourite and I’m no exception. In my opinion, you can’t beat Pena do Castelo. At an altitude of over 2000 feet (627m) the panorama takes your breath away. Far below, the river Sil meanders slowly downstream. Terraced vineyards rise from its banks, climbing like a staircase towards the sky and tall mountains fade into the distant horizon. To visit Galicia and miss the beauty and majesty of Sober and the Ribeira Sacra, would be a travesty. 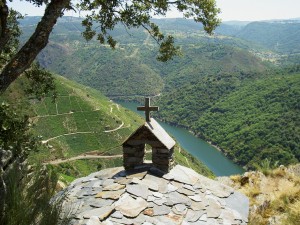 The view from Pena do Castelo

This annual event gains in popularity every year. It’s easy to see why. Visitors can sample delicious fruity wines, produced in this unique climate, completely free of charge: inky-red Mencia and crisp white Godello – what a treat. 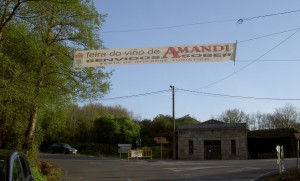 Welcome to the Sober wine fiesta

6. The tourist train in Doade.

This bright-yellow, road-going tourist train looks slightly out of place among ancient architecture and breath-taking countryside. It offers visitors the opportunity to ride through the vineyards of the Amandi and see first-hand the challenges facing the area’s viniculturists. The tour ends with a wine tasting at the Regina Viarum winery, one of the most prestigious in the area. 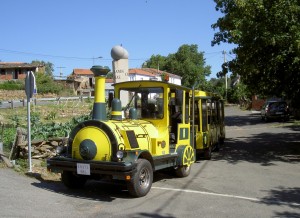 7. River Cruises along the Sil.

Six different vessels ply their trade on the river Sil. Most take about two hours to cruise along this amazing river and through the fjord-like canyon. My personal favourite departs from Os Chancis. This intimate cruise, for up to 10 guests, offers an onboard wine tasting as you drift quietly through the canyon. 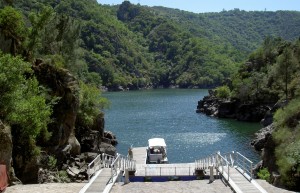 All aboard at Os Chancis

8. The ancient potter’s art in the village of Gundivos.

Fifty years ago this traditional skill was almost lost to the ravages of time and economic migration. The village of Gundivos has a long tradition of manufacturing pottery: practical everyday items like jugs and bowls. Their distinctive black glaze makes them unique in appearance and much sought after as designer pieces. 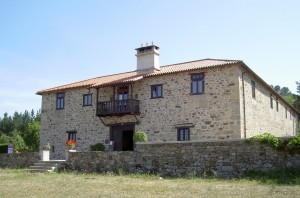 The pottery works at Gundivos

Today’s politicians are often derided for their apparent aloofness and self interest but the mayor of Sober, Luis Fernández Guitián has proved through his actions that he cares passionately about the area and community he presides over. Sober has a great deal to offer, not only to Galicia but Spain as a whole. Make sure you visit us soon, you won’t be disappointed. 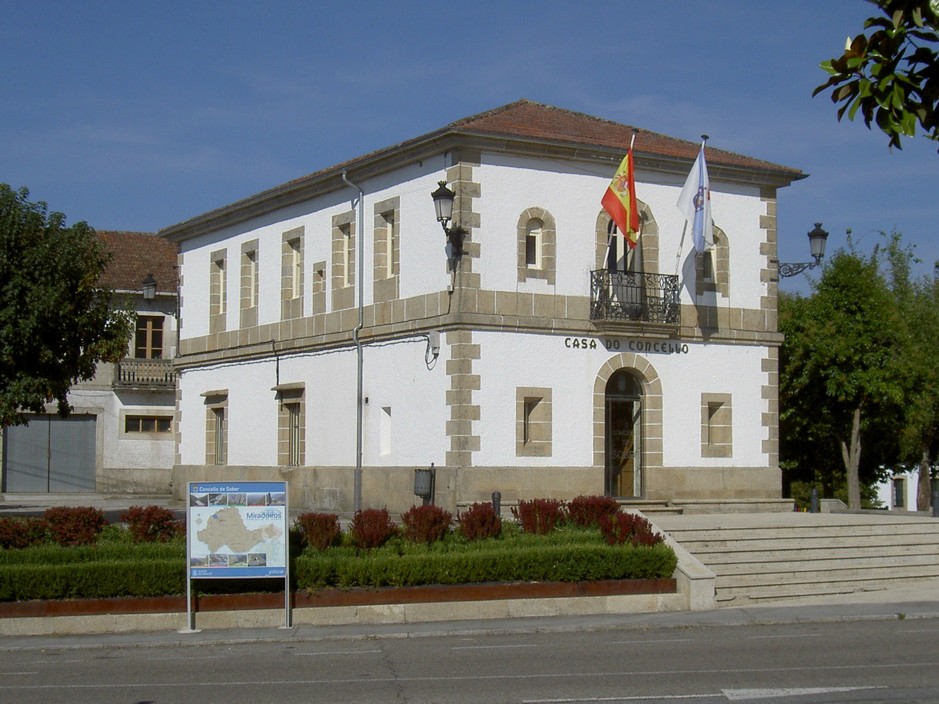 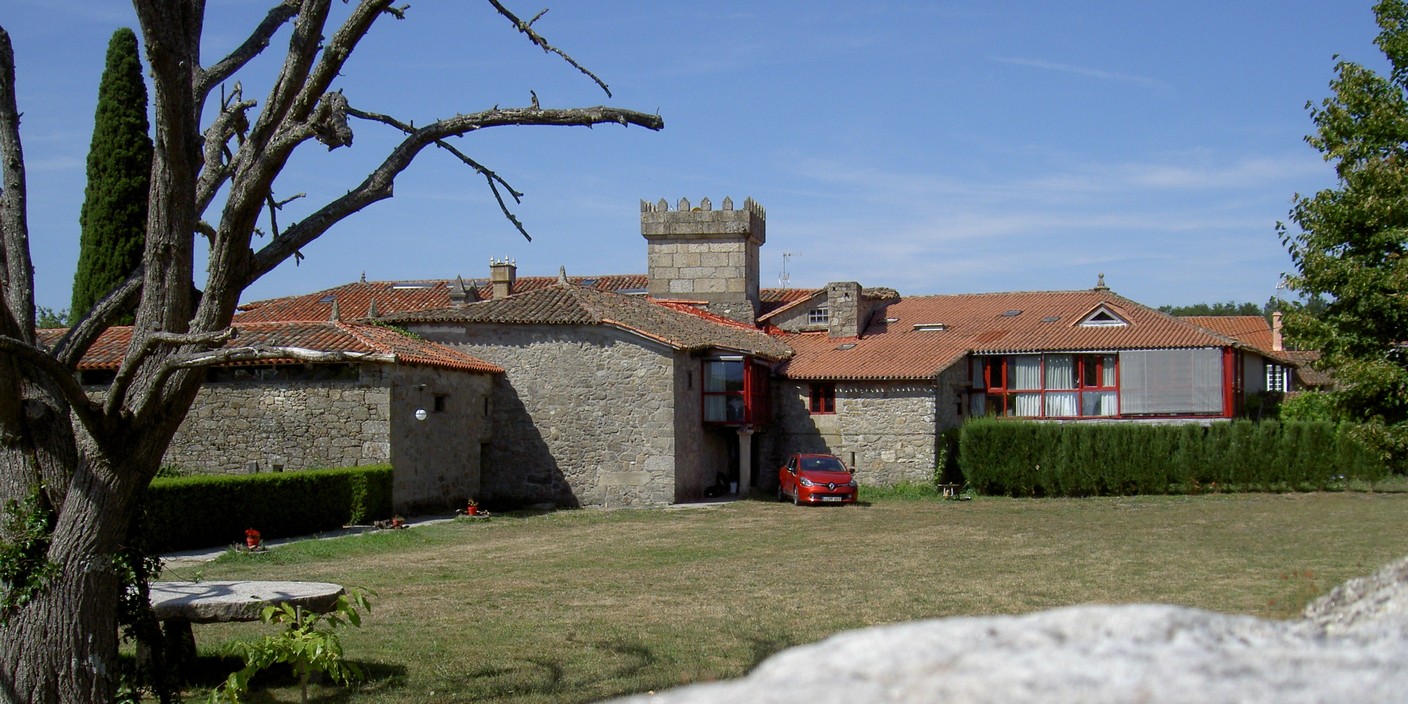 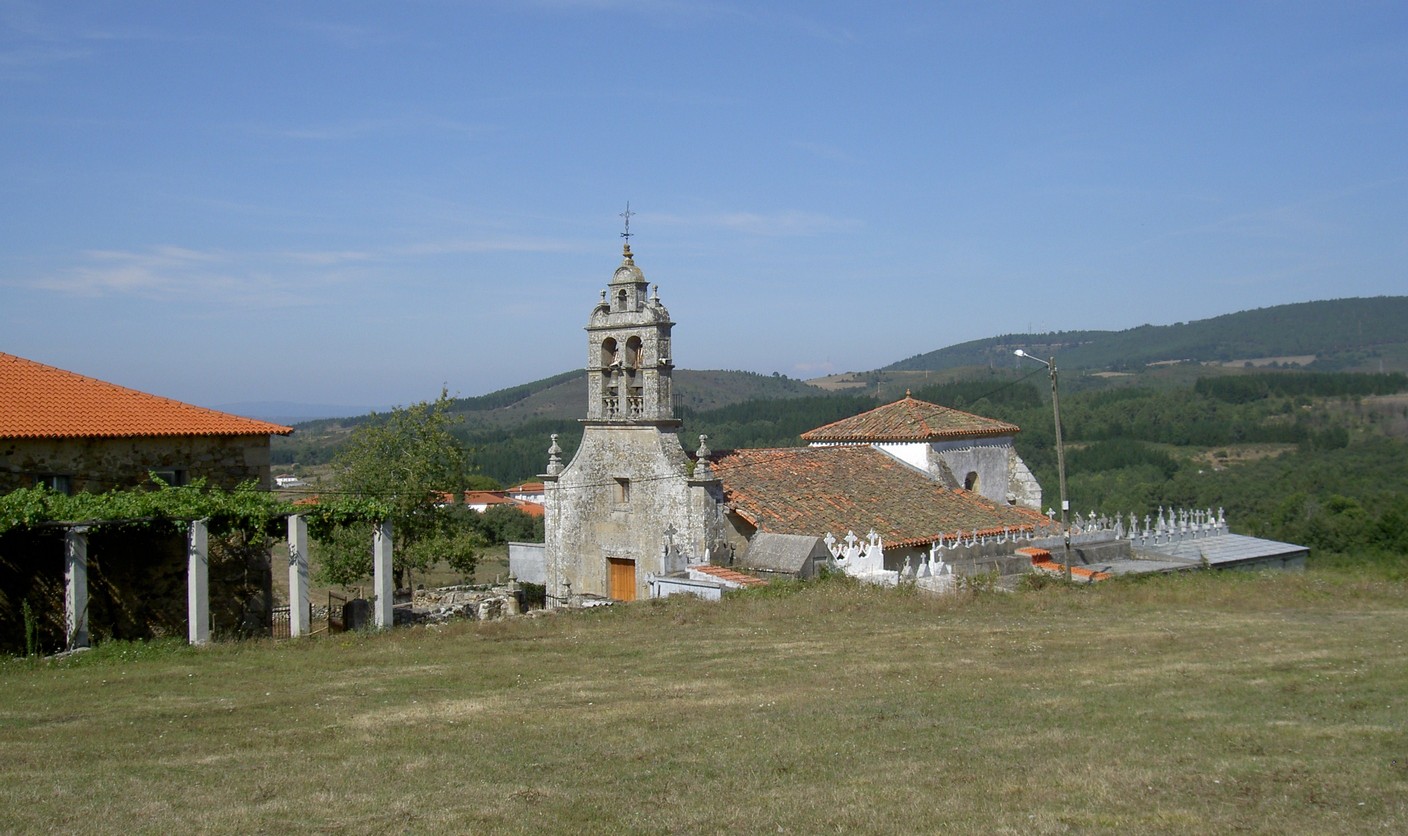 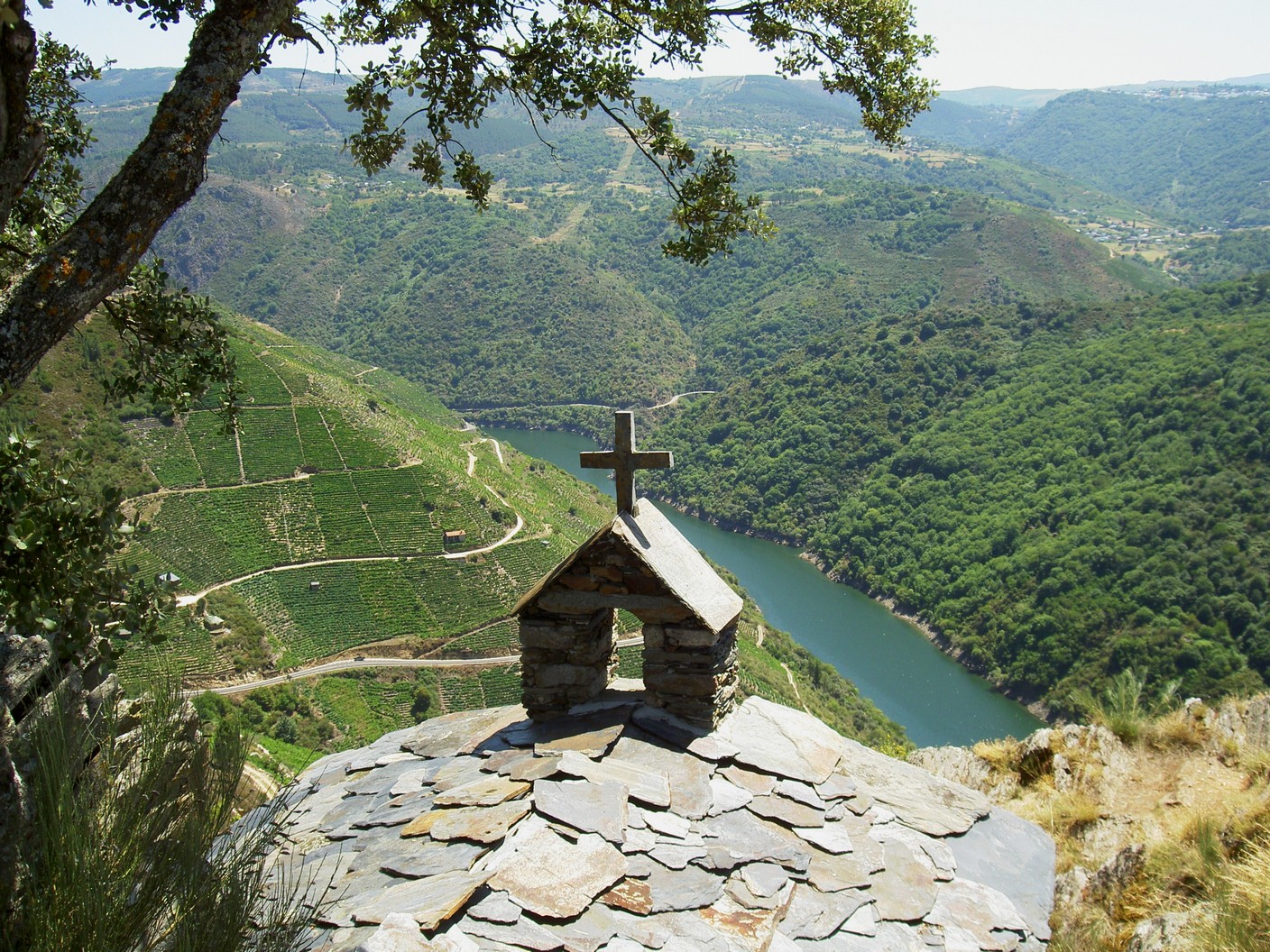 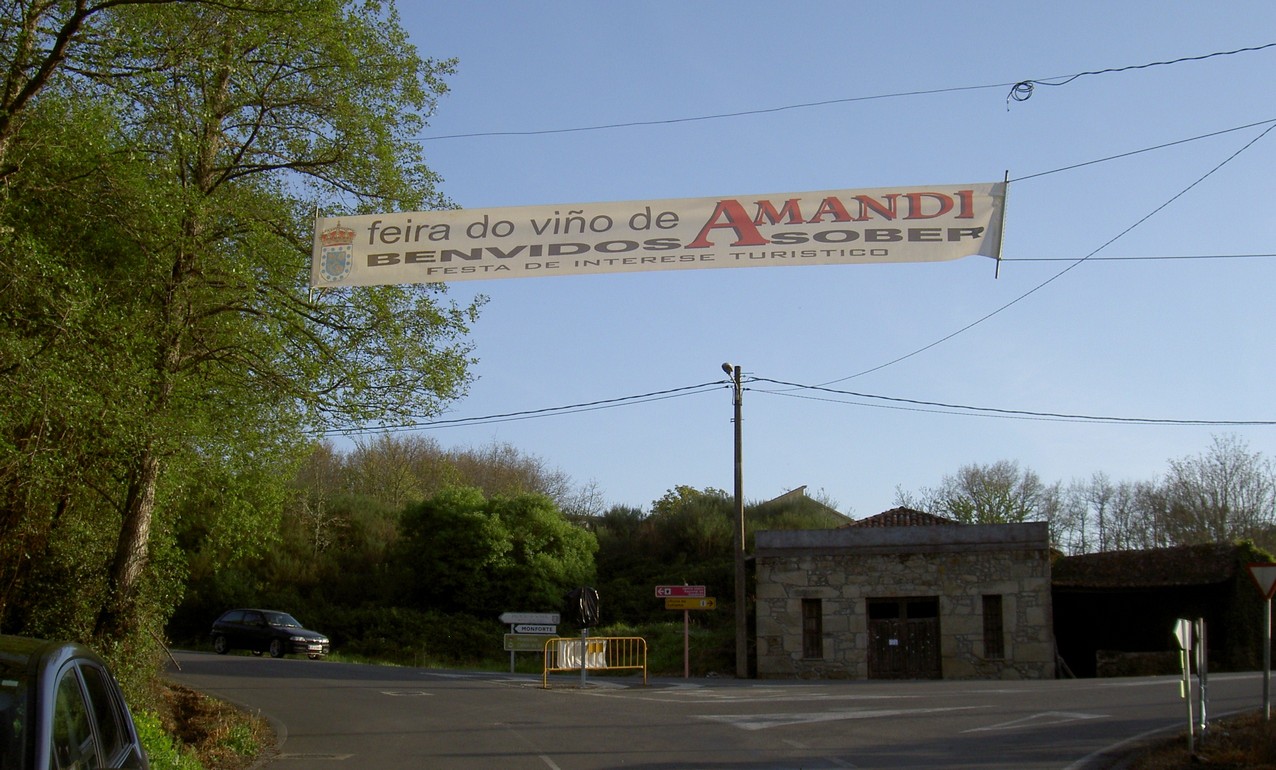 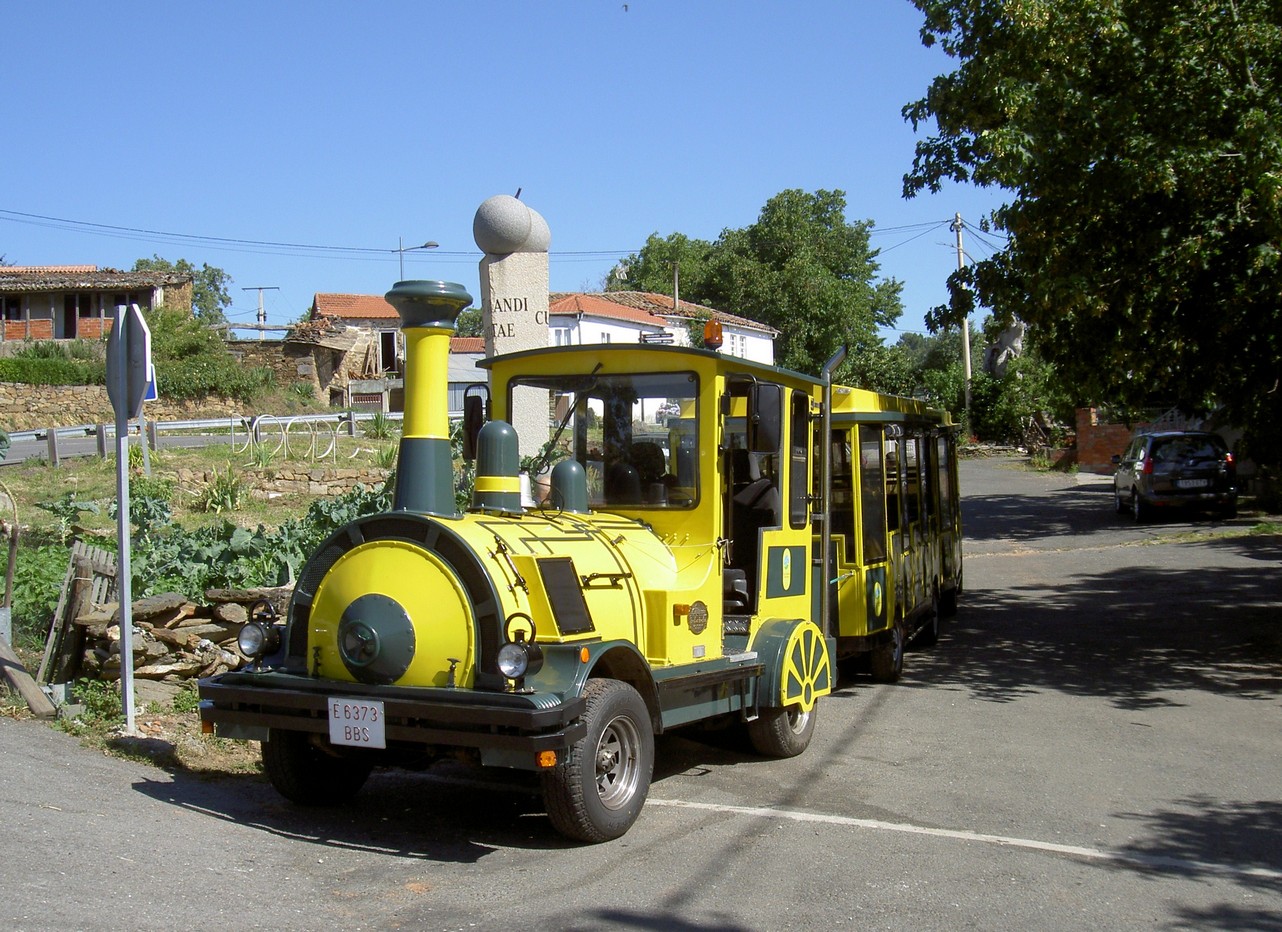 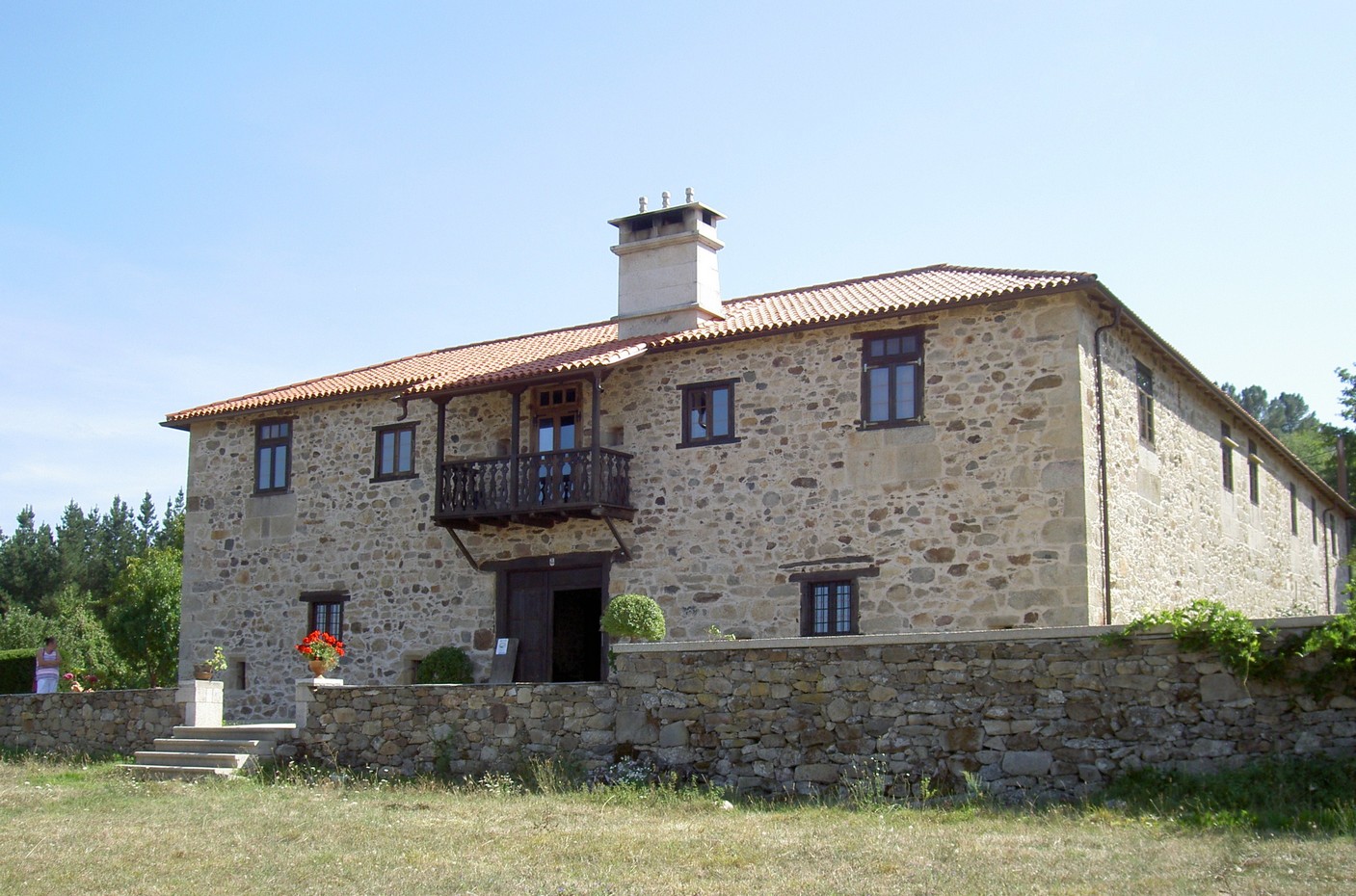