Well I certainly write a lot…. mostly Spanish lessons, some of which I turned into a workbook which I use for my students. That’s what I do mostly – teach Spanish! I teach Spanish to adults, although at the moment I’m helping some ‘young’uns’ aged 12 & 14 who have just arrived here in Spain. My oldest students are in their 70s! One day when I have a free year I’ll turn that workbook into a proper Spanish course to sell to the general public.

We’ve lived in Spain for 10 years, always in the shadow of Montgó, in Jávea/Xàbia (so good they named it twice!). There were four of us then, briefly 5 of us when my dad came to stay until he died, then back to four for a few months until my husband died two years ago. So it’s a totally female household now – me & my two teenage daughters, although we did allow two male kittens to move in a while ago – but even they are sin cojones ! My elder daughter is unapologetically Spanish – some of the teachers at school say that she is more Spanish than some of her compañeros who were born here of Spanish parents. I’m pretty much the only person she speaks English to on a regular basis, & even then we often slip into Spanglish…. some words just come more easily that way! ¡Que vergüenza!

I have a blog of my own, but that would be completely uninteresting to anyone who isn’t one of my students. I make a note of what we did in each lesson for anyone who missed it, and a reminder of the homework. I write a monthly light-hearted Spanish lesson for the Jávea Grapevine magazine too, and translate from Spanish & Valenciano into English for someone else’s blog – I have a little ‘artistic leeway’ , so I’m a sort of ghost writer too, I suppose!

I spend a lot of time writing about how to find your way around Spanish bureaucracy on forums & facebook…. & I’m working on a ‘proper’ article at the moment…. Does that count?? Am I a writer?? 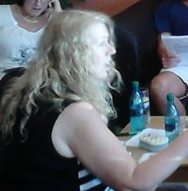 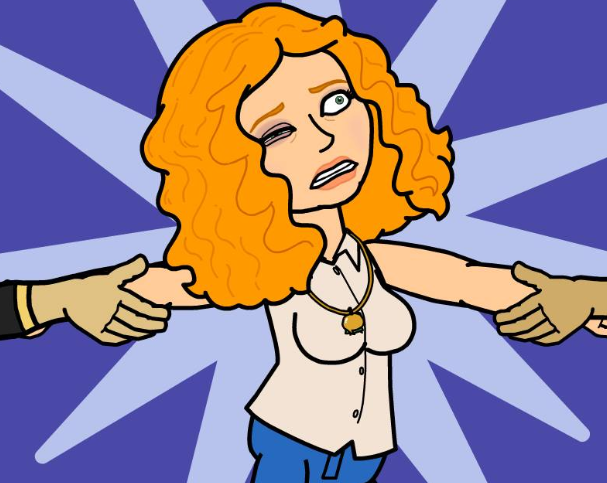