Portomarin is the most northerly town in the Ribeira Sacra: a region in Galicia famed for its excellent wine, historic heritage, and places of outstanding natural beauty. 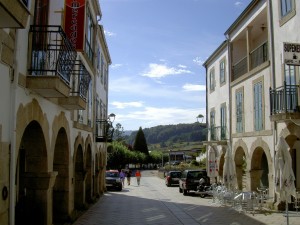 This bustling little town lies on the French route of the Way of St. James (El Camino Francés de Santiago). Throughout the year, pilgrims from all over the world arrive in search of overnight accommodation before moving on. 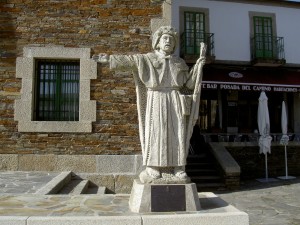 At first sight, the historic centre displays all the features you’d expect of a medieval town. The street leading to the main square is lined on both sides with ancient porticos. The square is dominated by the Iglesia de San Juan (Church of Saint John). This distinctive temple-fortress was built in the 13th century by the Knights of Saint John of Jerusalem. It’s unusual in that it has design features of both a church and a castle. 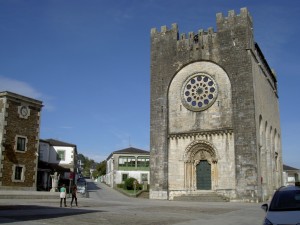 However; look a little closer and you’ll see that everything is not quite as it seems. The first thing you’ll notice is a complete absence of urban dereliction: not one crumbling building or abandoned home. The medieval porticos leading to the main square are perfectly symmetrical; as perpendicular today as the day they were built. 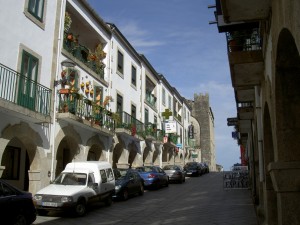 Another clue to the town’s recent history can be found in the name of the main square: Plaza Conde Fenosa. The title of Count of Fenosa (Conde de Fenosa) is a Spanish peerage created in 1955 by the late dictator Francisco Franco. The first Count of Fenosa, Pedro Barrie de la Maza, was a Galician businessman. Along with other business interests he owned one of the country’s leading energy suppliers, Fenosa. But perhaps the biggest clue to Portomarin’s recent history is inscribed on the stone blocks of the Iglesia de San Juan: a sequence of numbers which helped builders recreate this life-sized 3D jigsaw to its current location. 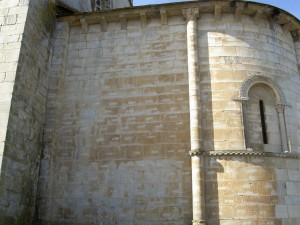 Despite appearances, the town of Portomarin is less than 60 years old. The original town developed around a Roman bridge which spanned the river Miño. In 1956 plans were unveiled to build a hydroelectric dam downstream at Belesar, threatening to submerge the town.

Preparations began in earnest to save its most important landmarks. A new site was chosen, several hundred metres above the existing town. Over the next six years every monument deemed of historic importance was moved, stone-by-stone, to its new location. Relocating Portomarin represents one of the largest architectural salvage operations ever undertaken in Spain. 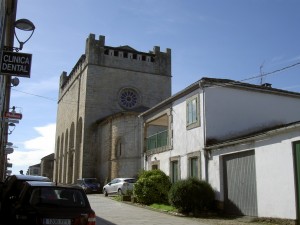 After a long, dry summer, remnants of the old town reappear as water levels recede. The medieval bridge that replaced the earlier Roman crossing can once again be used. Towering above it, the new concrete bridge reminds summer visitors of the weather to come. 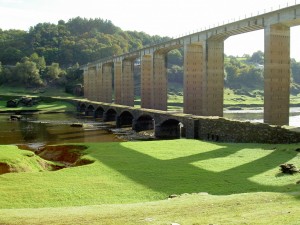 Portomarin is the Galician equivalent of Abu Simbel: a town of historic and architectural importance saved from the rising waters of the river Miño by the ingenuity and labours of man. 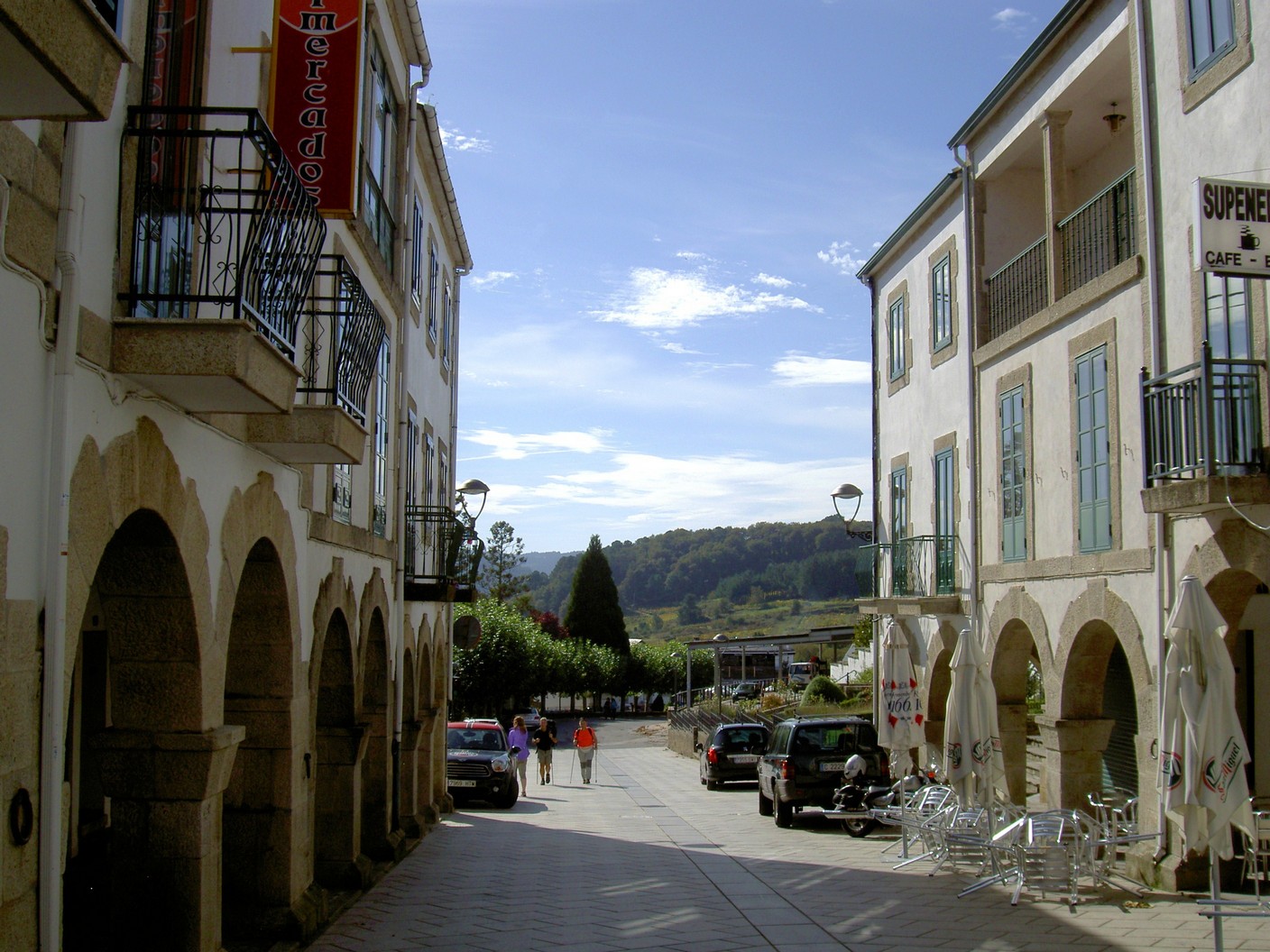 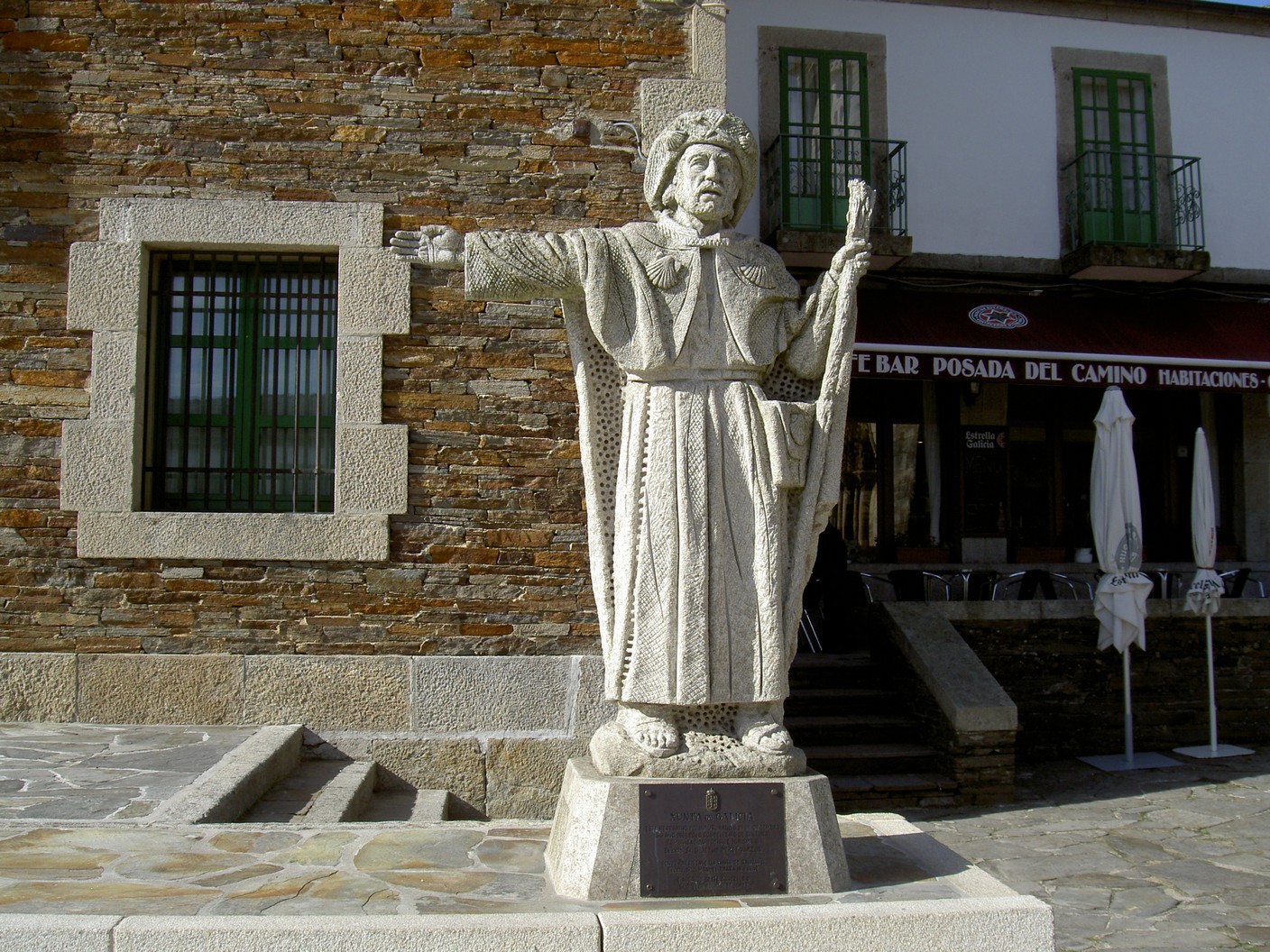 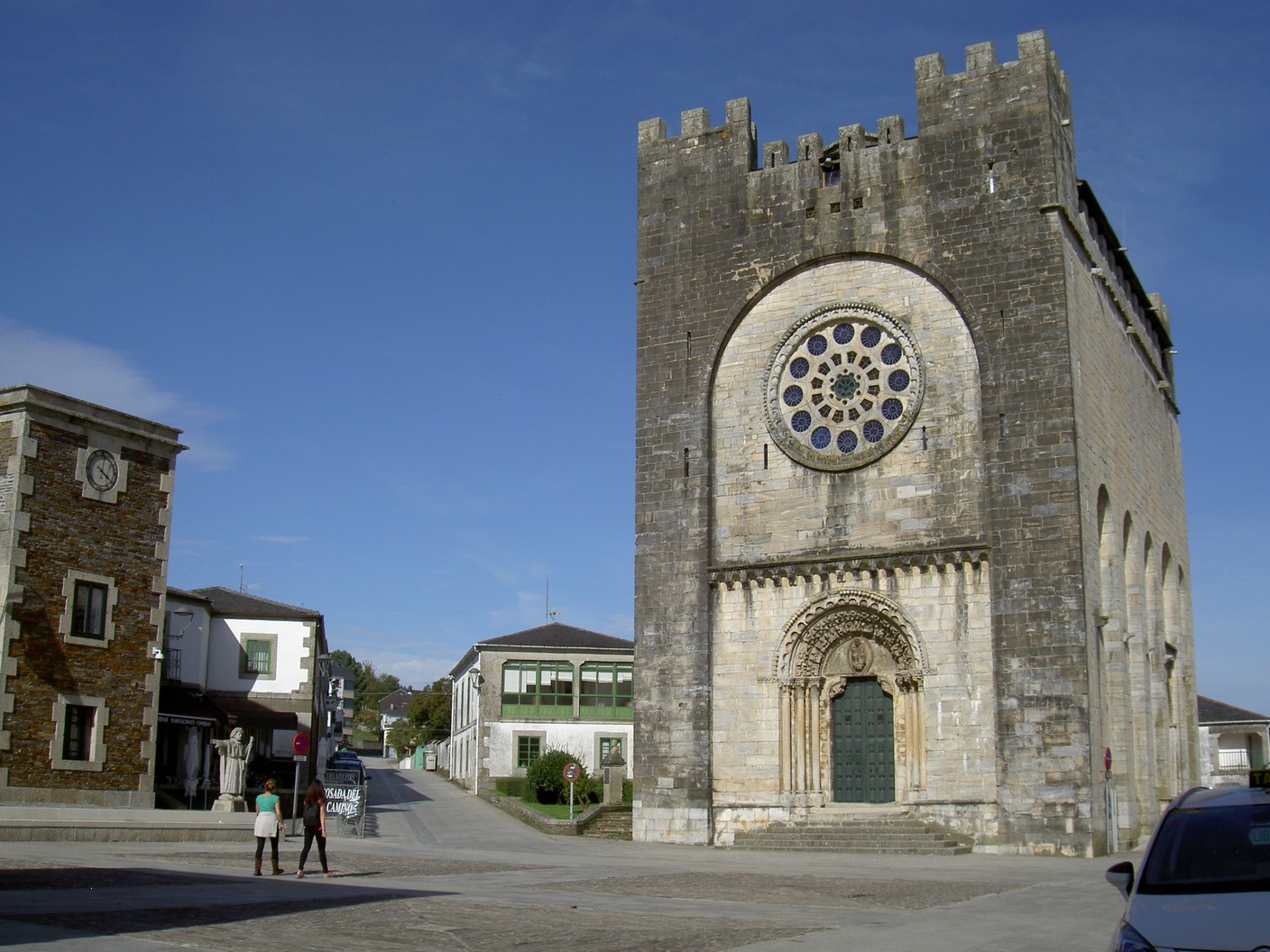 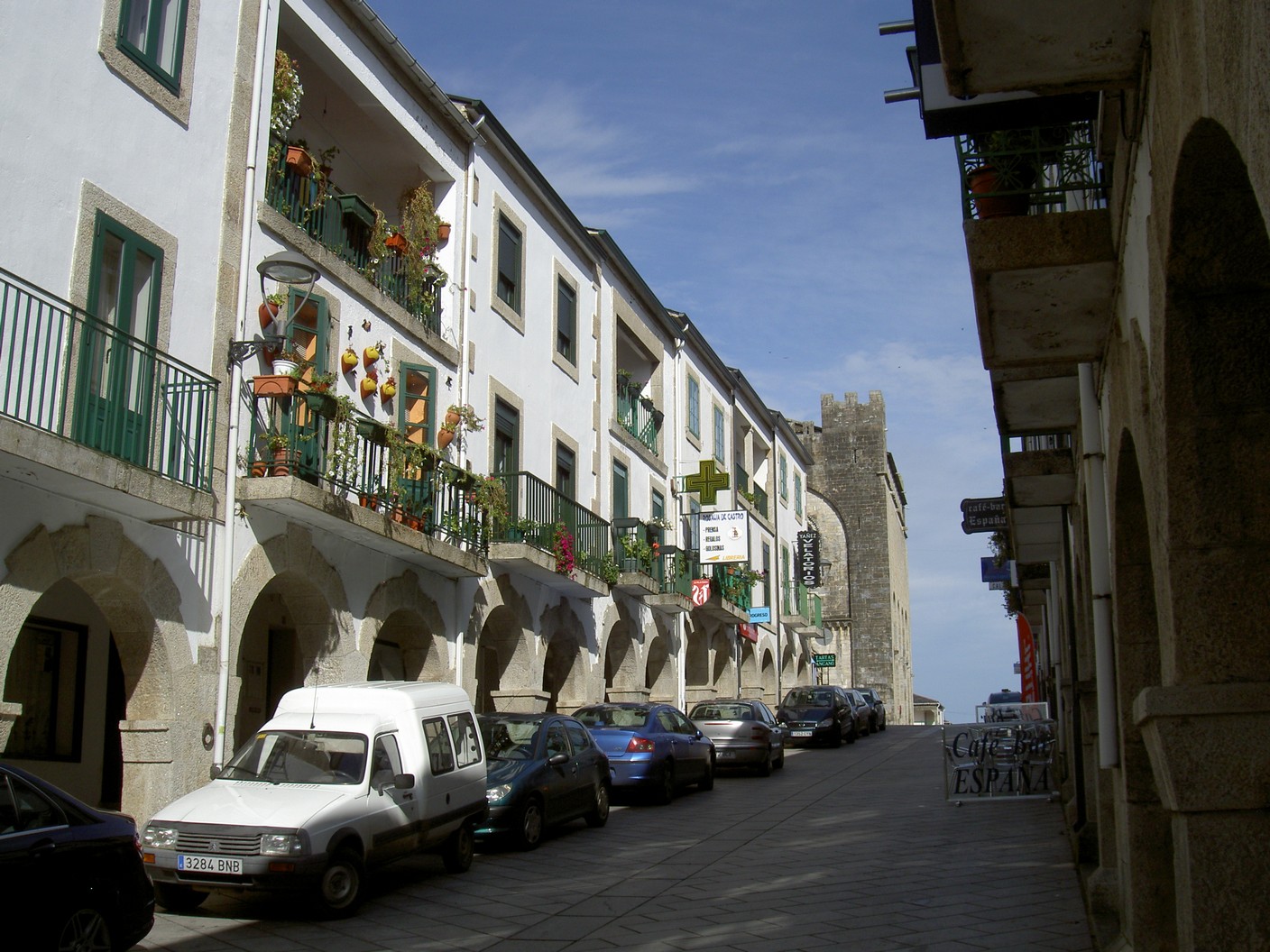 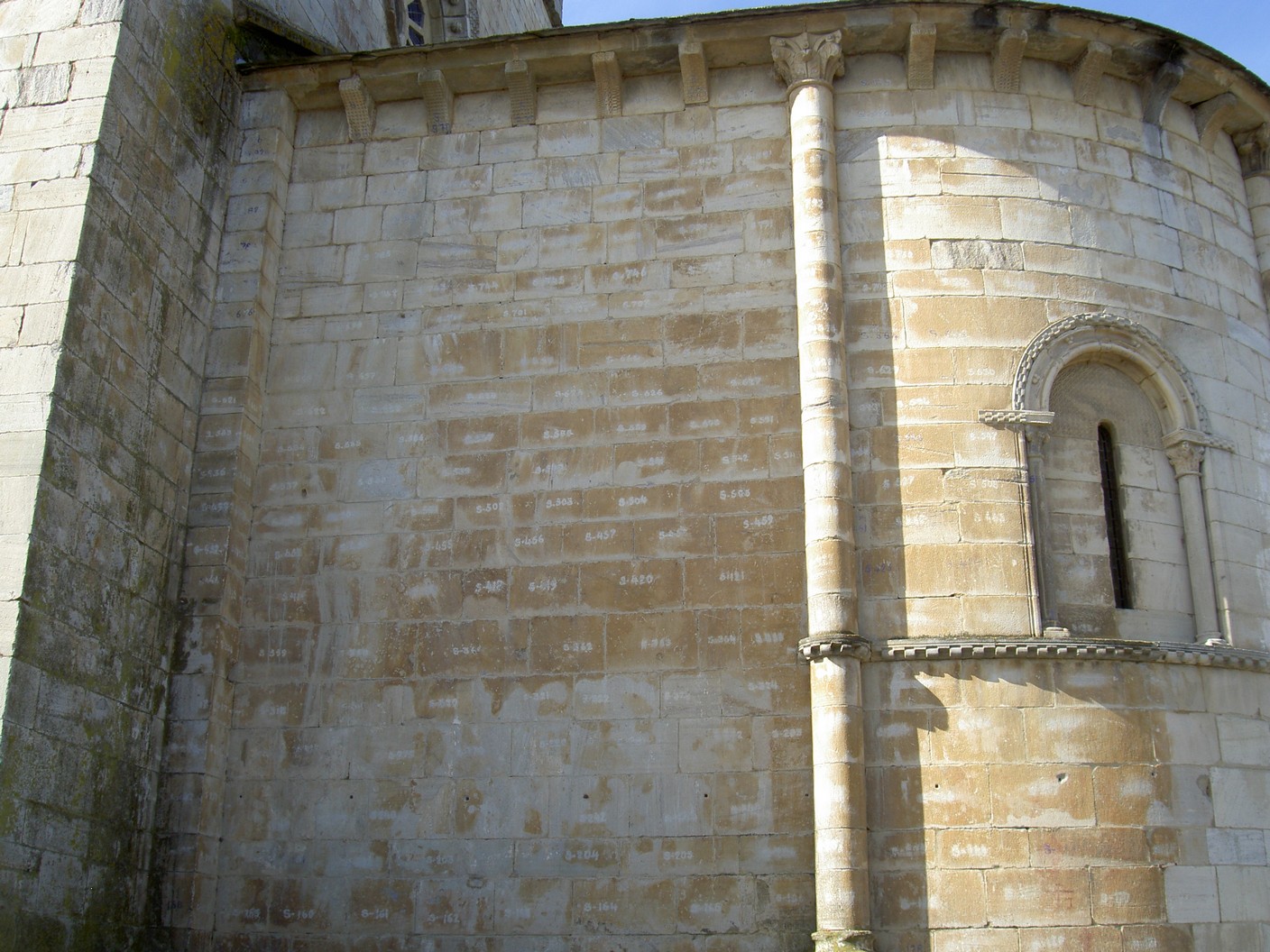 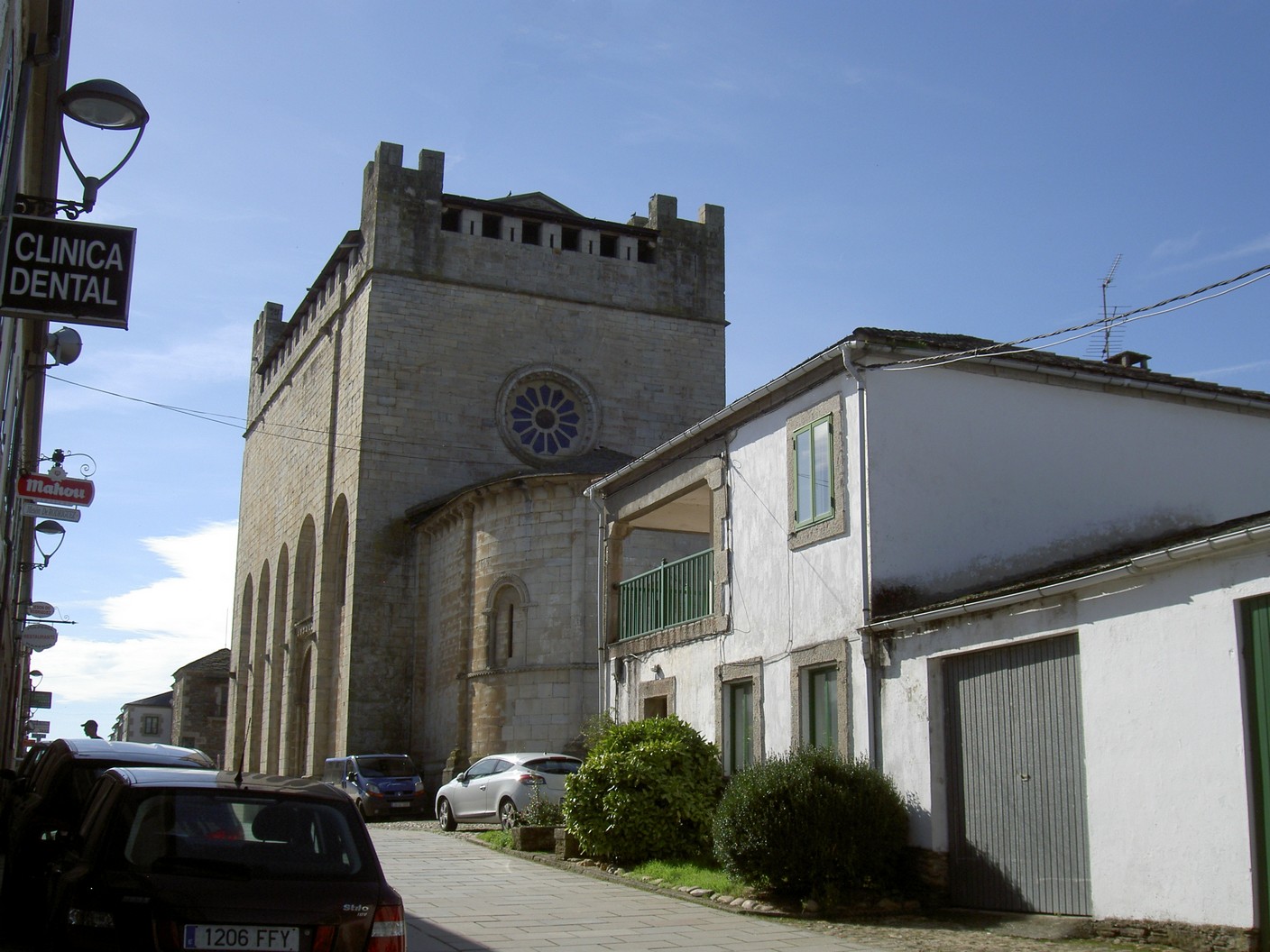 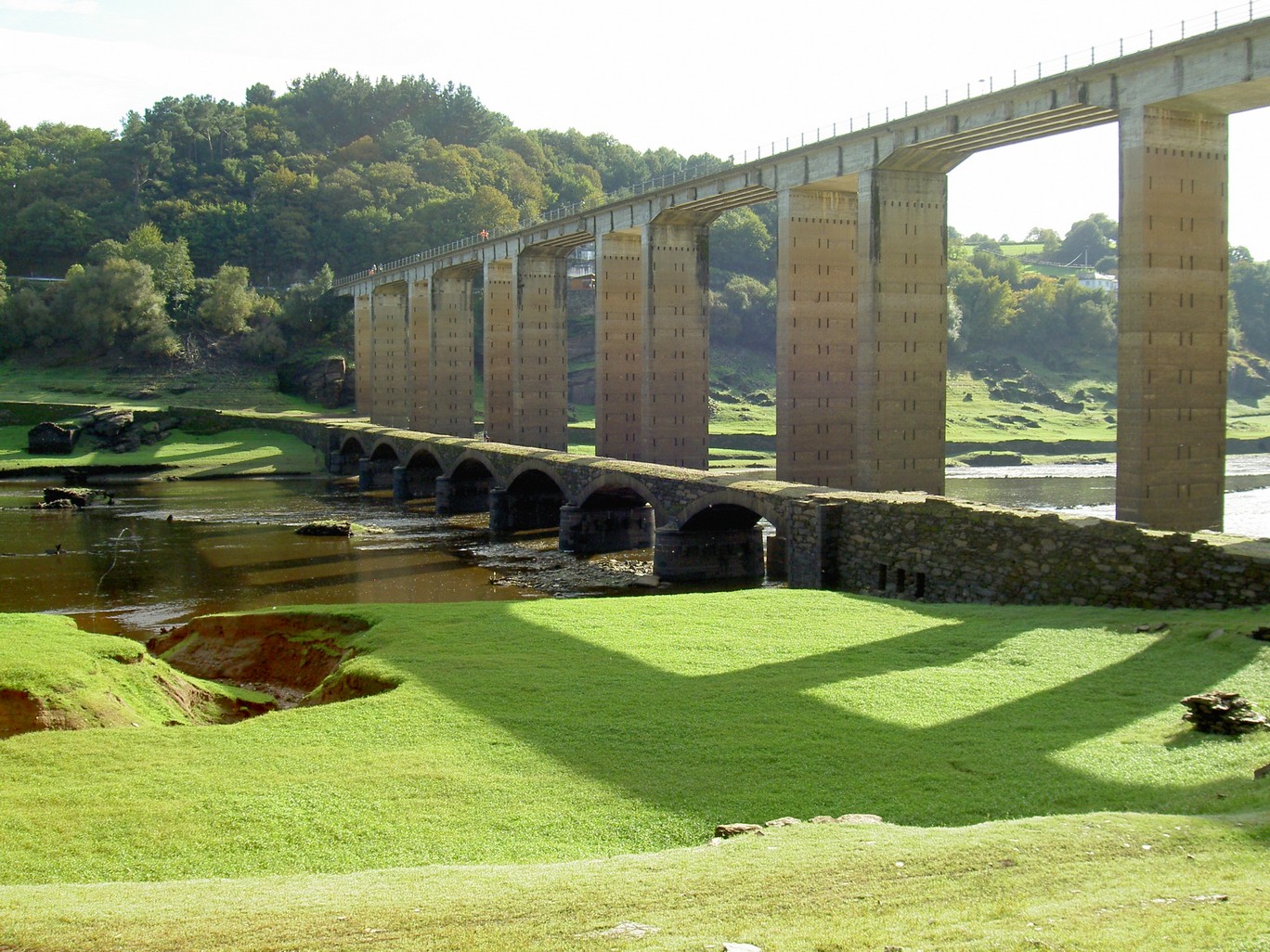