The town of O Barco (The Boat) is located in the province of Ourense in Galicia. It lies in the foothills of the Sierra de la Lastra mountain range, in a comarca (traditional region) known as Terra de Valdeorras. As the town is some 130 kilometres from the sea, it seems reasonable to assume that it derives its name from an ancient river crossing rather than any seagoing vessel. 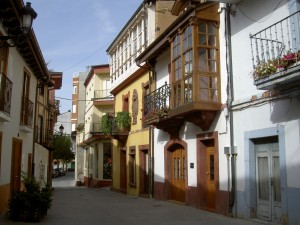 Wandering through the streets of O Barco

Two thousand years ago, rich mineral deposits brought Imperial Roman legions to the area: “There’s gold in them thar hills…” The gold deposits have long since been extracted. Today, the town’s prosperity is indelibly linked to a different mineral deposit: slate. Almost 90% of Europe’s natural roofing slate is produced in Spain, most of which originates in Galicia. 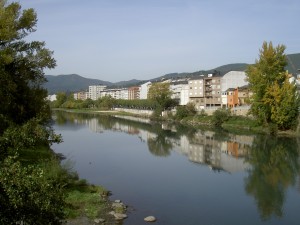 The river Sil drift quietly through the town

O Barco’s second biggest export is wine. Valdeorras is a denominación de origen or D.O. (a regulatory classification system primarily for wine). The area is best known for producing fruity whites from the godello grape variety. Within the town, very little of O Barco’s medieval architecture remains. A pleasant promenade runs along the river and during the summer months there’s a lively café culture. 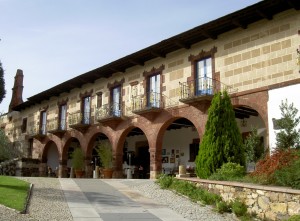 Venture a little further afield and history and nature abound. Located in the nearby village of O Castro, and occupying a prominent position overlooking the town, is the 17th century manor house of Flórez. Built in 1630 for Don Pedro de Quiroga y Losada this medieval palace maintains many of its original features, furnishings, and works of art, and is currently operated as a hotel and spa. 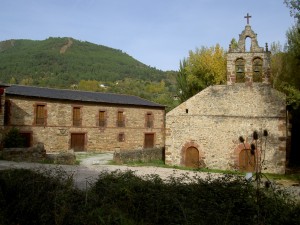 North of O Castro is the Monasterio Xagoaza y la iglesia de San Miguel. The Monastery dates back to the 18th century and is currently owned by the Bodegas Godeval winery. The church is built in the Romanesque style of the 12th and 13th centuries. Carved above one door is the Maltese cross, symbol of the Order of St. John of Jerusalem or Knights Hospitaller. 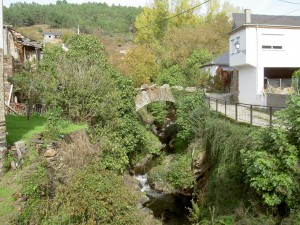 The Roman bridge in Entoma

About four kilometres east of O Barco, travelling along the valley of the river Sil, is the village of Éntoma. Focal point of the village is a small Roman bridge spanning the rio Galir. If only bridges could talk. Can you imagine the stories this one might tell: Roman legions, marauding Germanic Suevi, Visigoths, Moors, Napoleon’s French invaders, and me. 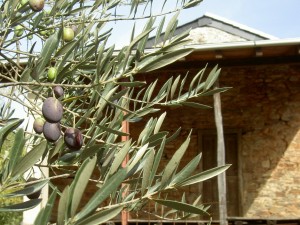 Today’s conquerors are modern-day pilgrims, walking the Camino Invierno de Santiago (Winter Route). The route passes through the village and across the bridge. The Sierra de la Lastra is famed for its Mediterranean fauna; highlighted in October by the abundance of ripening olives. 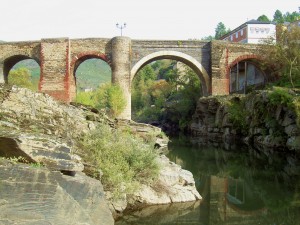 The medieval bridge in Cabralleda

A little further east is the larger village of Cabralleda. At its entrance is a large viewing platform, featuring a mature olive tree. This lofty stage affords excellent views over the village, its 16th century seven arch bridge and the river Sil. During the War of Independence from the French, the abbot of Casoio, José Ramón Quiroga y Uria, led the local militia. Under his command they blew-up the bridge’s central arch, preventing the French troops from crossing the river. 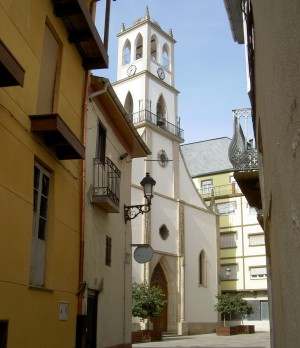 Wherever you travel in Galicia, history, culture, and nature walk hand-in-hand. The next time you’re looking for a destination of distinction, why not visit this beautiful corner of Spain. 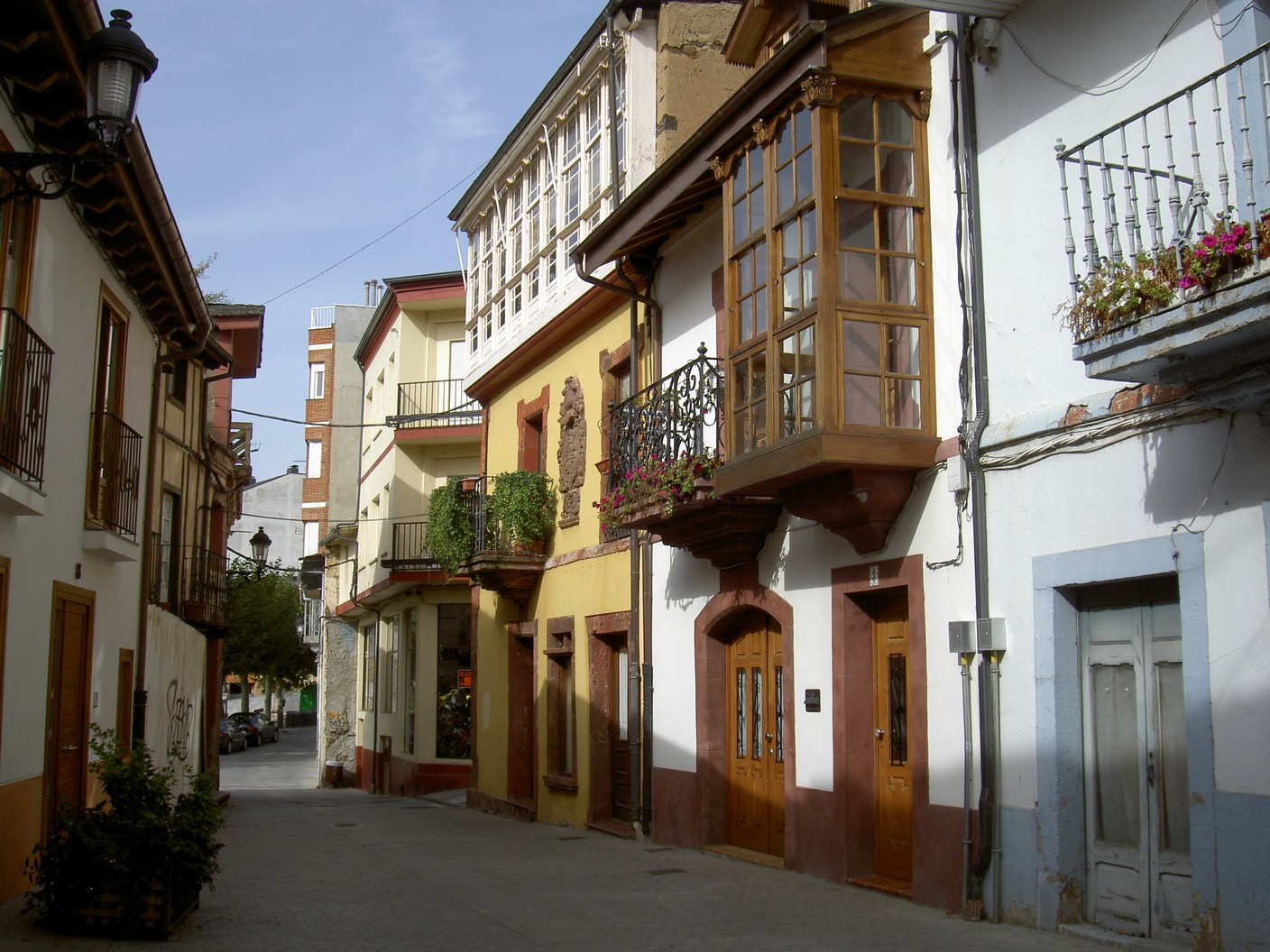 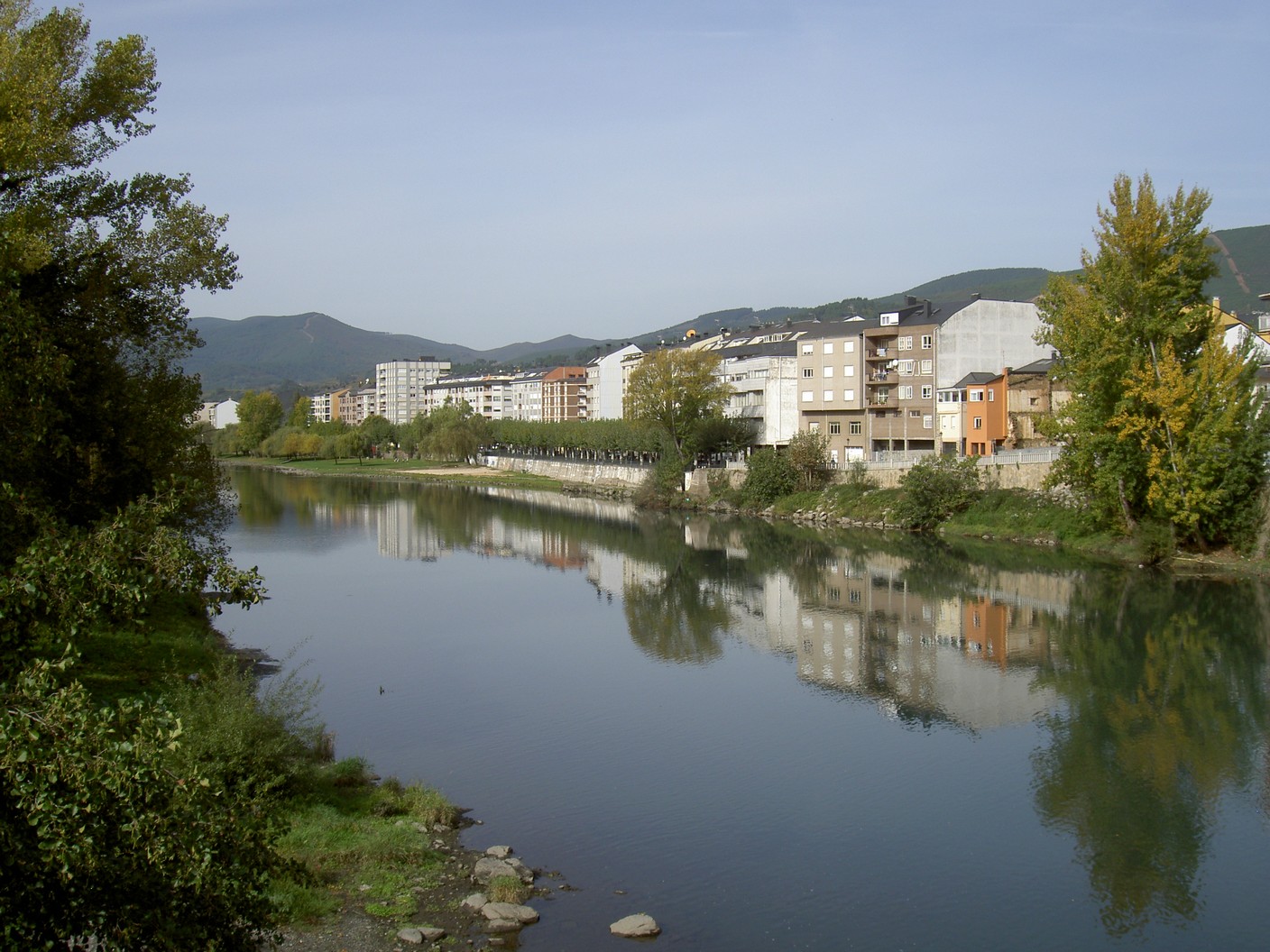 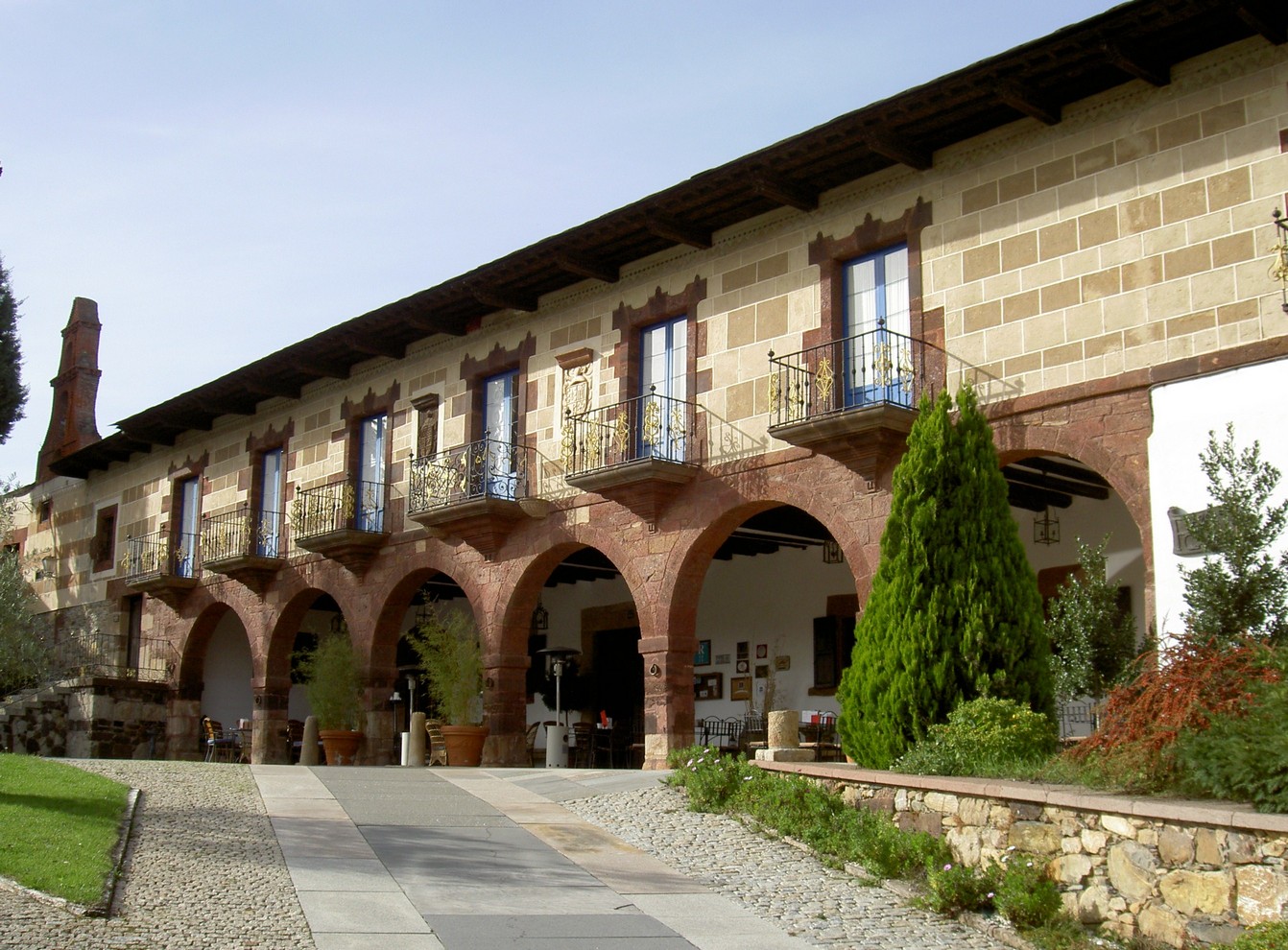 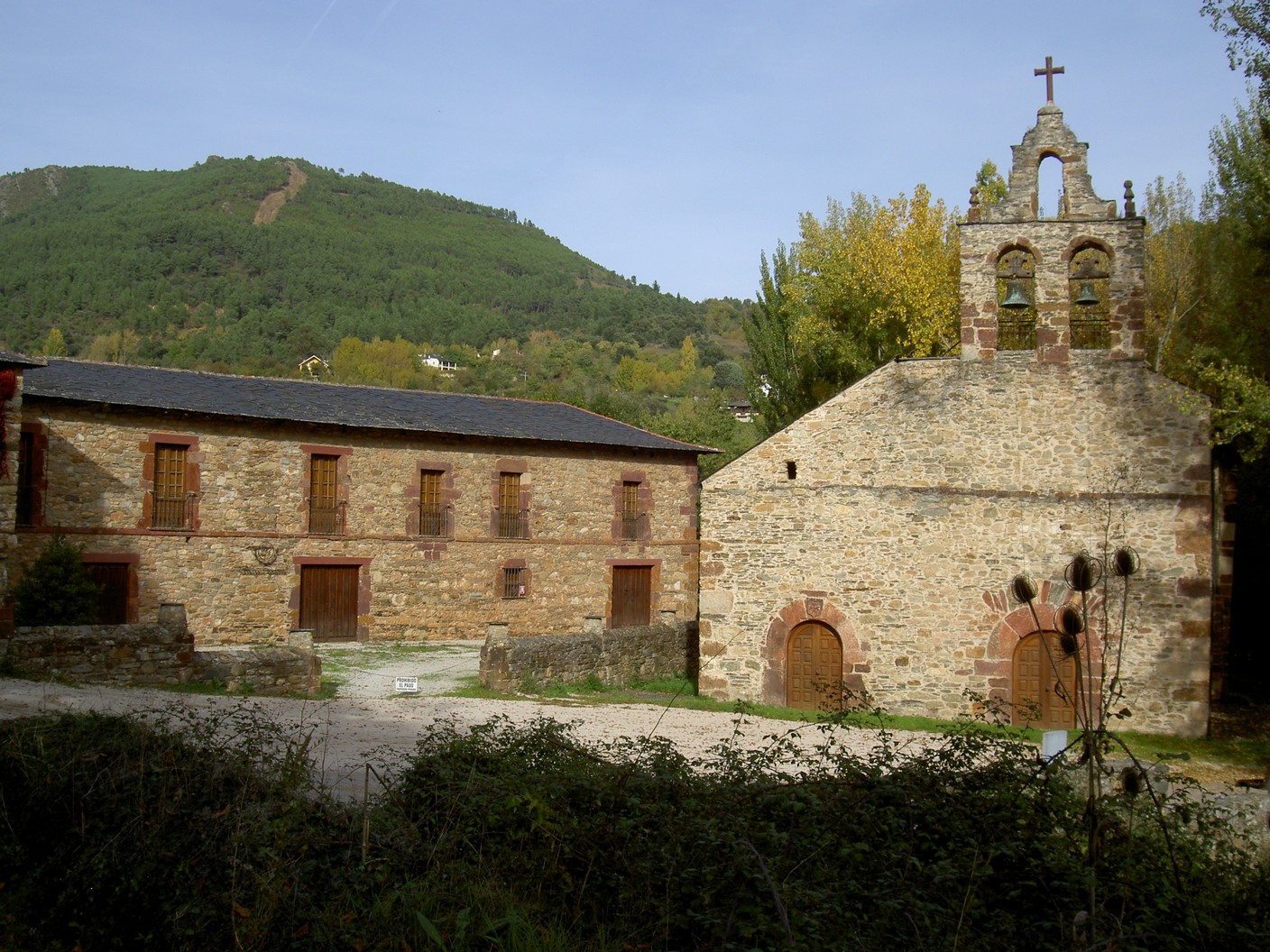 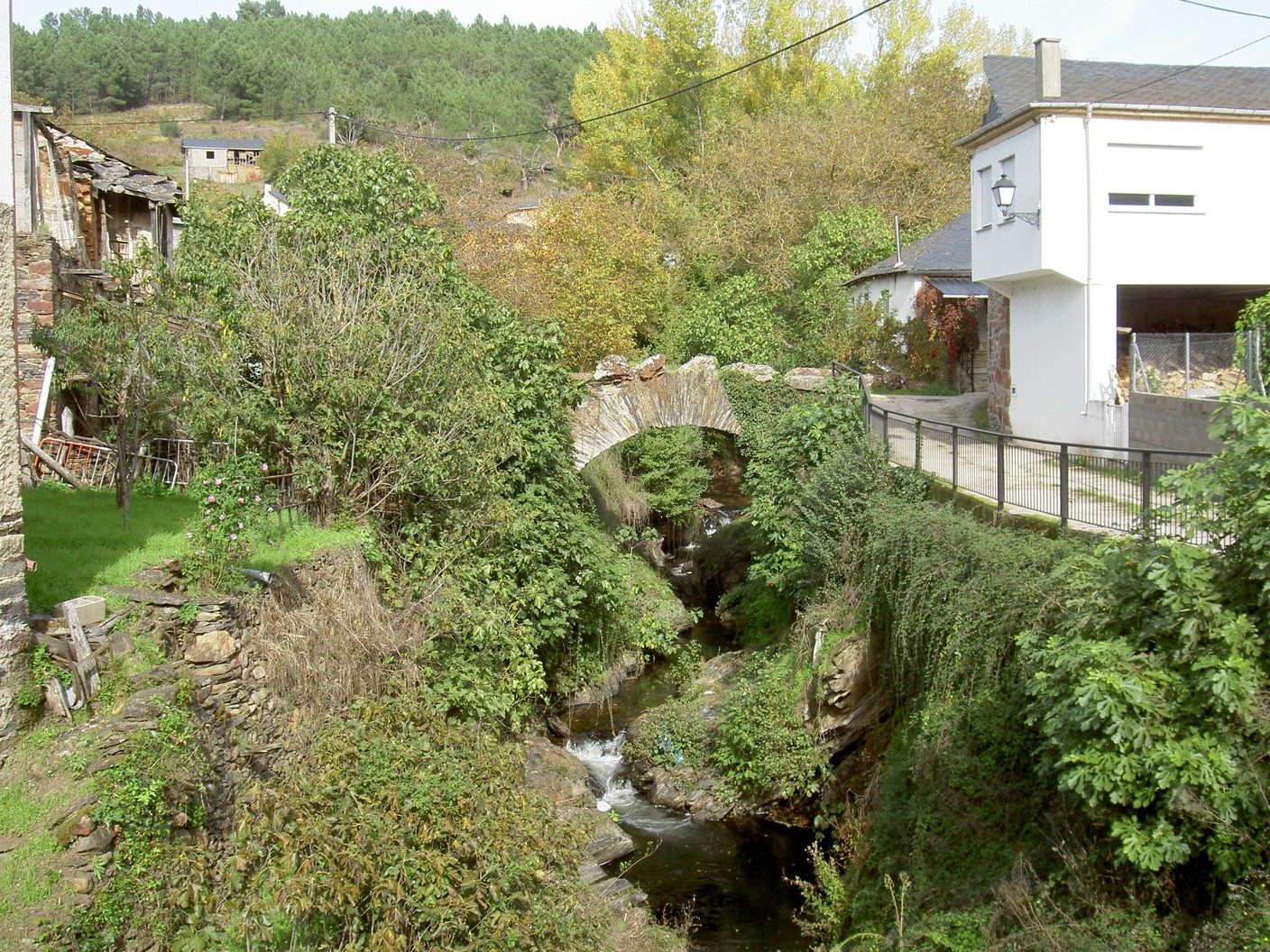 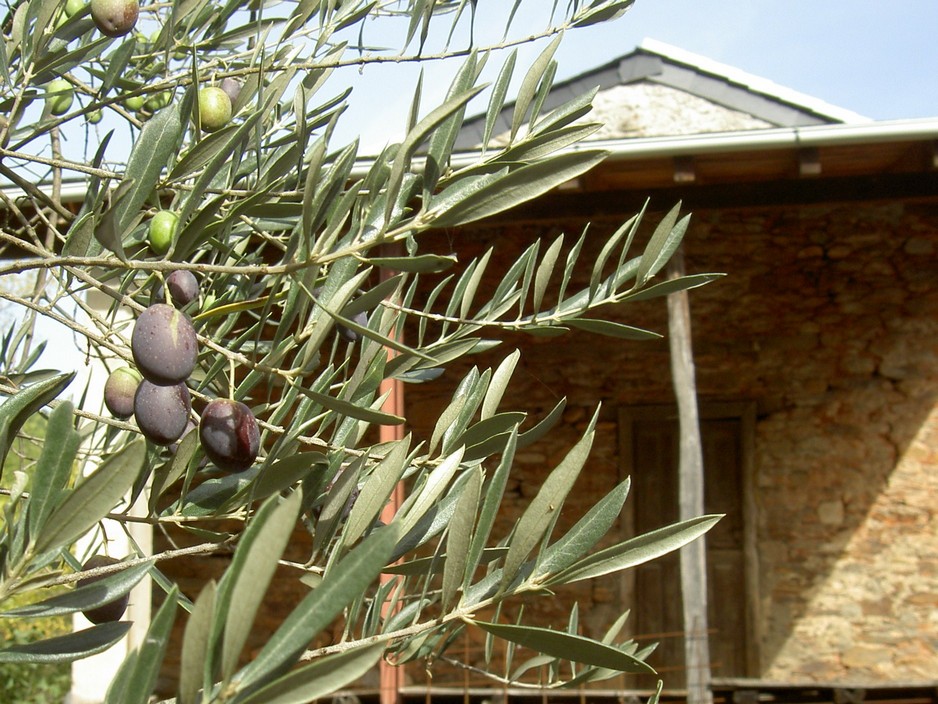 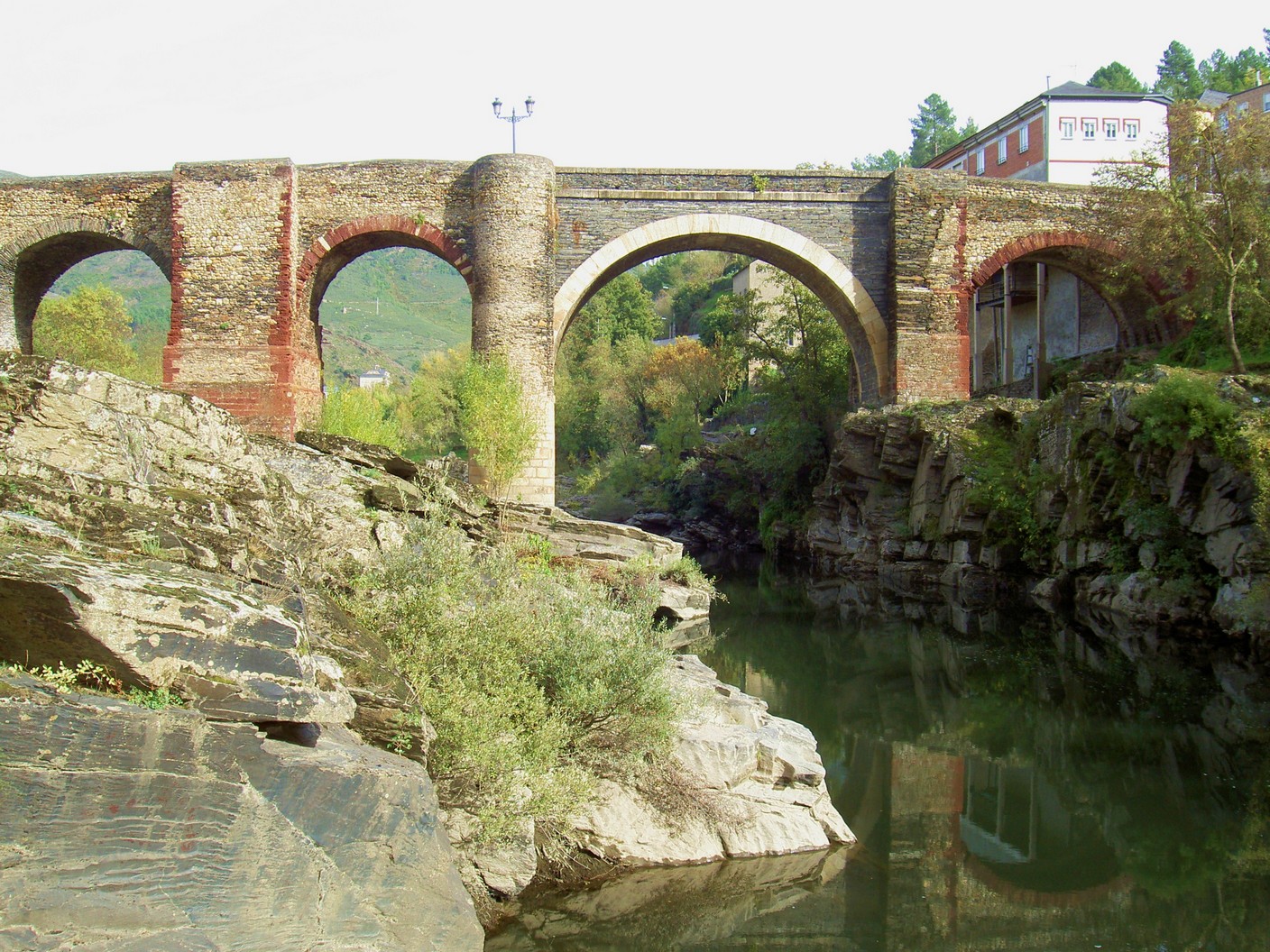 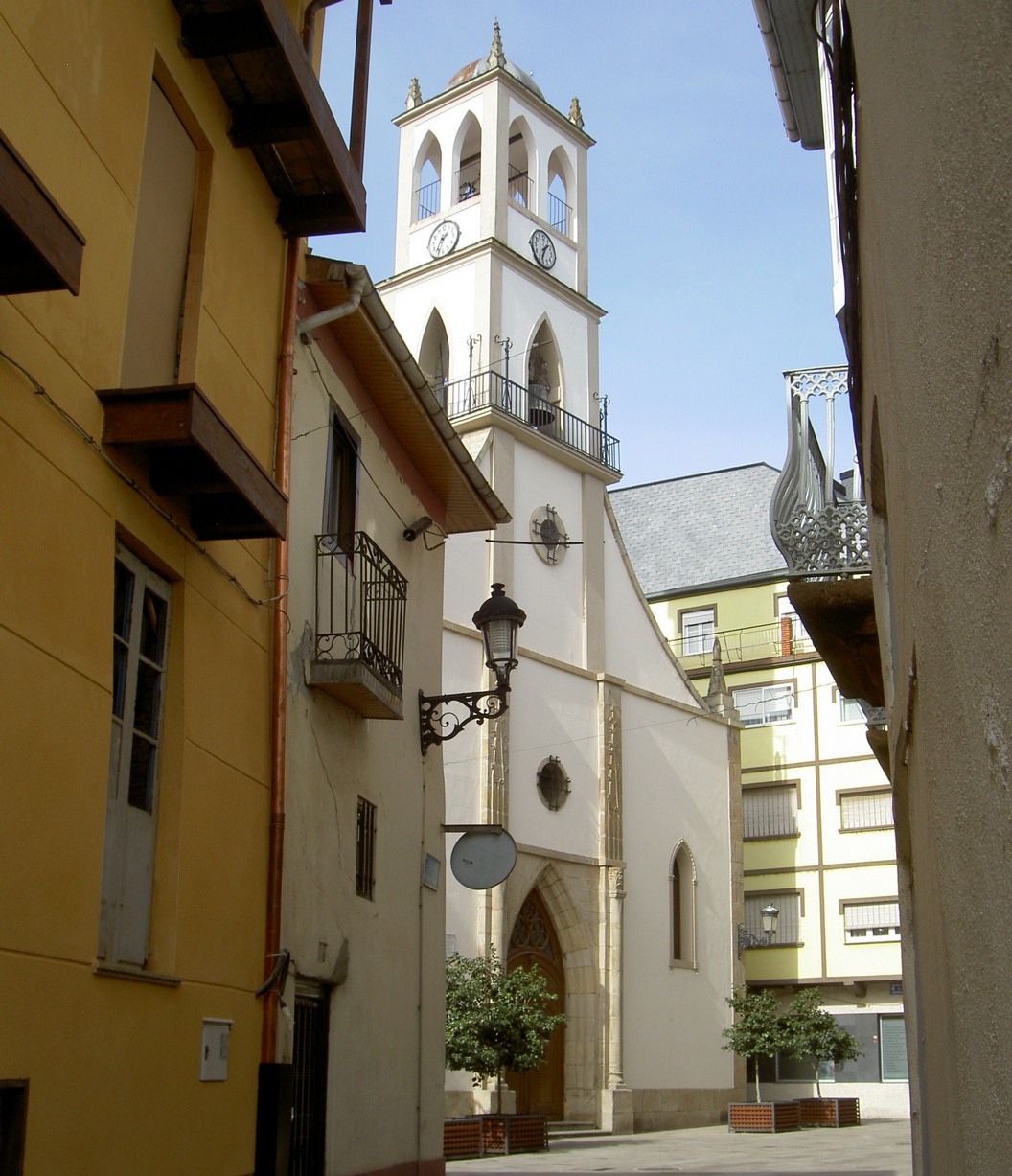