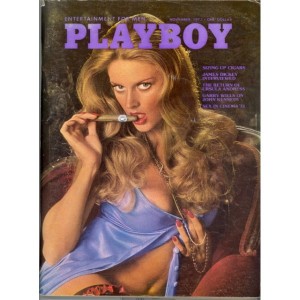 It’s 1973.  That’s me been in Spain for one year now. The funny thing is, that if you were to ask me about the politics of Spain I wouldn’t know how to reply. I know there’s a dictator, Francisco Franco,  but I don’t feel as if anyone is dictating how I live. In fact, I don’t  find life here difficult at all and I rarely think about Franco. Partly it’s because I don’t know enough Spanish to completely understand the few conversations that deal with him. And partly it’s because I live in two worlds. There’s the Spanish lifestyle that includes  my renting a room from a Spanish woman and speaking Spanish with the locals. Then, there’s the Non-Spanish lifestyle in Rota where I go most week-ends to hang out with the international crowd, speaking English all the time. I never think about freedom of the press, nor censorship, nor any of the concerns that Spanish citizens might experience. It never occurs to me that there might be things that Spanish people want, but that they cannot get.

After finishing up the school year at the bilingual school in El Puerto Santa Maria, I’m now living in the city of Cadiz, just across the bay. One of my private students is a doctor who works at La Residencia Sanitaria Zamacola.  He also has his own private practice in his apartment located on the main avenue. He is a person highly esteemed in the community, complete with an elegant coat of arms for all to see hanging on his wall. I am indeed duly impressed each time I enter and gaze with awe at the intricate design on the coat of arms. He’s from Badajoz, and a fine specimen of a specialist in the nobility without a doubt he is.

We meet in his consulting room that is filled with ornate, rich wood including a very elaborate desk. There’s a globe that he opens up with flourish and offers me a sherry. It’s ten o’clock in the morning! When I refuse, he offers me a Ducado, one of those cigarettes made from thick black tobacco, which I also refuse. He then, with the skill of a magician, produces a packet of Marlboro, known as tabaco rubio, blond tobacco, and offers me one.

I do so wonder many times why people hire a private tutor to teach them English, and then all they do is ply said tutor with booze and tobacco.

He lights his cigarette. It goes out. He gets another match, and with the flick of his wrist, succeeds in lighting it again. He puffs and he puffs so very heartily until the cigarette appears to be finally lit.

“Senorita.”  He’s laughing like someone who’s got caught doing something he shouldn’t be doing.

Now, to be fair, he’s not eyeing me up and down, nor is he stripping me with his eyes, nor is he grinning lasciviously at me. Nor is he asking if I have a boyfriend, and nor is he inviting me out for a drink whilst his wife is away visiting her family in Jaen. I will say all of this on his behalf.

But, I just know that there’s something he wants. What could it be?

“Did you manage to do the homework?”  I’m trying to keep the conversation to the topic at hand which is the learning of English. He probably hasn’t done his homework, for he never has before.

“No.”  He laughs again, just as robustly as before, all the while exuding smoke from his nostrils.  He grabs an ashtray and stubs the cigarette out. Gosh, he’s only just started it. All right for some. Marlboro are expensive cigarettes compared to Ducados.

“You know Americans, don’t you? Probably you do, I mean, you foreigners all know one another, don’t you?”

“I know lots of foreigners. Some are American.”

“These Americans, they have Playboy?  You’ve heard of the magazine?” He grins slyly.

I know several Americans who have the magazine, but it’s no big deal. Nobody thinks anything about it. Certainly, nobody is sly about having the Playboy magazine.

“Could you get me some copies?  Of Playboy?” He lowers his head as he lights another cigarette.  “We  don’t have access to it. It’s not permitted.  And I hear the articles are very interesting.”

“You could practise your English reading it  Is that what you mean?”  Did I really say that? Gosh, I’m clever.

“They can be old copies. Not necessarily this year’s.”  He raises his hands as if to assure me he doesn’t want to cause any problem.

“I can get you National Geographic. They have very good articles, too,  which I’m sure you’d enjoy even more than the articles in Playboy.”  I can’t help but play with him. He looks so surprised and crestfallen when I suggest I get him National Geographic.

I don’t know why he’s telling me this. But I stare intently into his eyes to try and figure which one is the blind one.

“You have beautiful blue eyes, senorita.” He’s licking his lips like a cat that has just been presented with a bowl of cream. I can just visualize him ogling the photos in Playboy. Hmm, that is, if I actually get them for him. 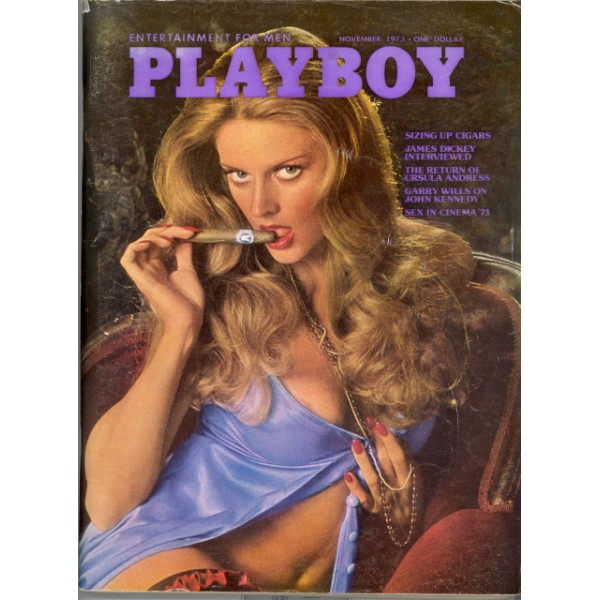