How much influence did the Moors have on Spanish life? 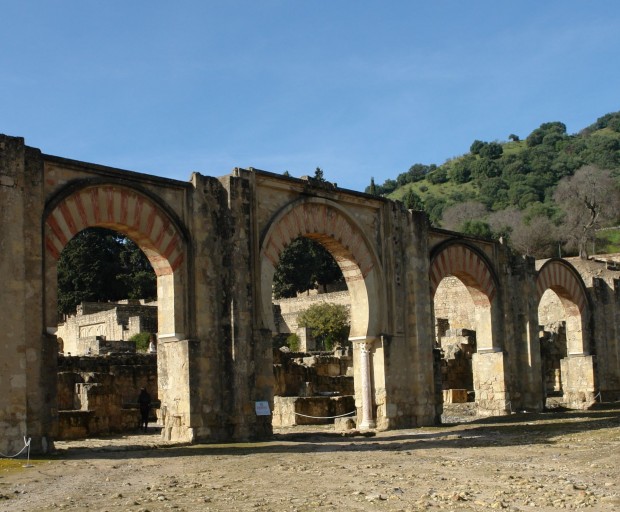 One of the advantages of writing books about Spain is that you have a great excuse to trot about the countryside investigating things.  During the research for my novel THE SHINING CITY we visited Córdoba numerous times – not an arduous task and only two hours drive from Málaga.  We made three trips to Madinat al-Zahra (my husband wanted to know why I couldn’t get it all down the first time) and made a couple of visits to Bobastro and Ardales.

10th century Spain was a period in history that I knew very little about and I was fascinated to learn just how much Spain owes to the Moorish occupation of the peninsula, even down to everyday items.  It wasn’t just the type of food they ate that has been passed down but also the way they ate it: the Moors introduced menus and a series of different courses for each meal; they used tablecloths and cutlery and different plates for each dish.  Some of their dishes were cooked exactly the same way they are today.  There is a restaurant in Córdoba that has a lamb tagine on its menu that is identical to a 10th century recipe. For those of you that like churros, you’ll be interested to know that it was as popular then as it is now.

The Moors were a nation obsessed with water and cleanliness and had not only ornamental lakes and fountains but public baths, individual latrines and running water to wash in.  They had an elaborate network of underground conduits for collecting rainwater from the courtyards and sewage from the latrines and kitchens.

Society was divided along ethnic and religious grounds but it was more egalitarian than one would suspect.  There were four main divisions: the Arabs, the Berbers, the Muwallads and the Dhimmi (Christians and Jews).  The first three were all Muslim.  The Arabs made up a small percentage of the population but they were the ones with the power and they brought their language and culture to Spain.  The Berbers were from North Africa and they mainly populated the countryside.  The Muwallads were Muslims of Iberian descent; they adopted the language and religion of the Moors and by 10th century there was very little distinction between them and the Arabs.  The last group, the Dhimmis was made up of Christians and Jews.  The Christians were numerous but the Jews only made up 5% of the population.

Jews, Christians and Moors lived in harmony; they were all montheistic faiths, all people of The Book.  The Jews and Christians were not persecuted by the Muslims and could hold important posts in society and even in government.  It was a society with great social mobility and people could move from humble beginnings to positions of power.  Muslim men could even marry Jewish women, but not the other way round.

Women too had more freedom than one would imagine; they did not have to cover their faces with a veil but wore a crocheted cap instead.  Many women were educated and worked as physicians, scribes and teachers.  Some were wealthy in their own right and set up endowments for libraries and schools.  They were often allowed to keep their own dowries and were allowed to inherit property.  Those of you who have read my book DAUGHTERS OF SPAIN will see how different this was from women’s position under Franco a thousand years later.

It was a society that valued education and treated its scholars and artists with respect.  Córdoba in the 10th century had more than seventy libraries, fifty hospitals and some of the best universities in the civilised world. 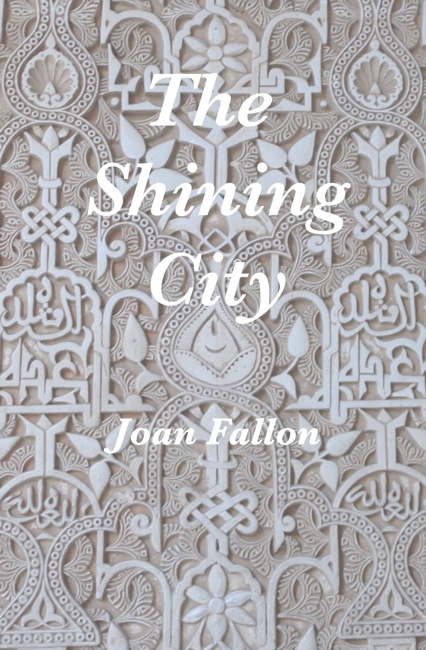 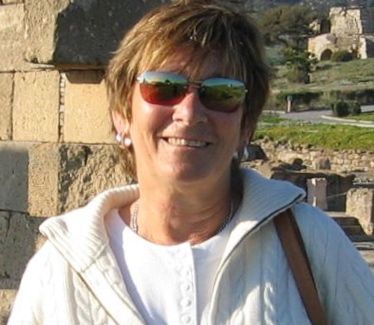 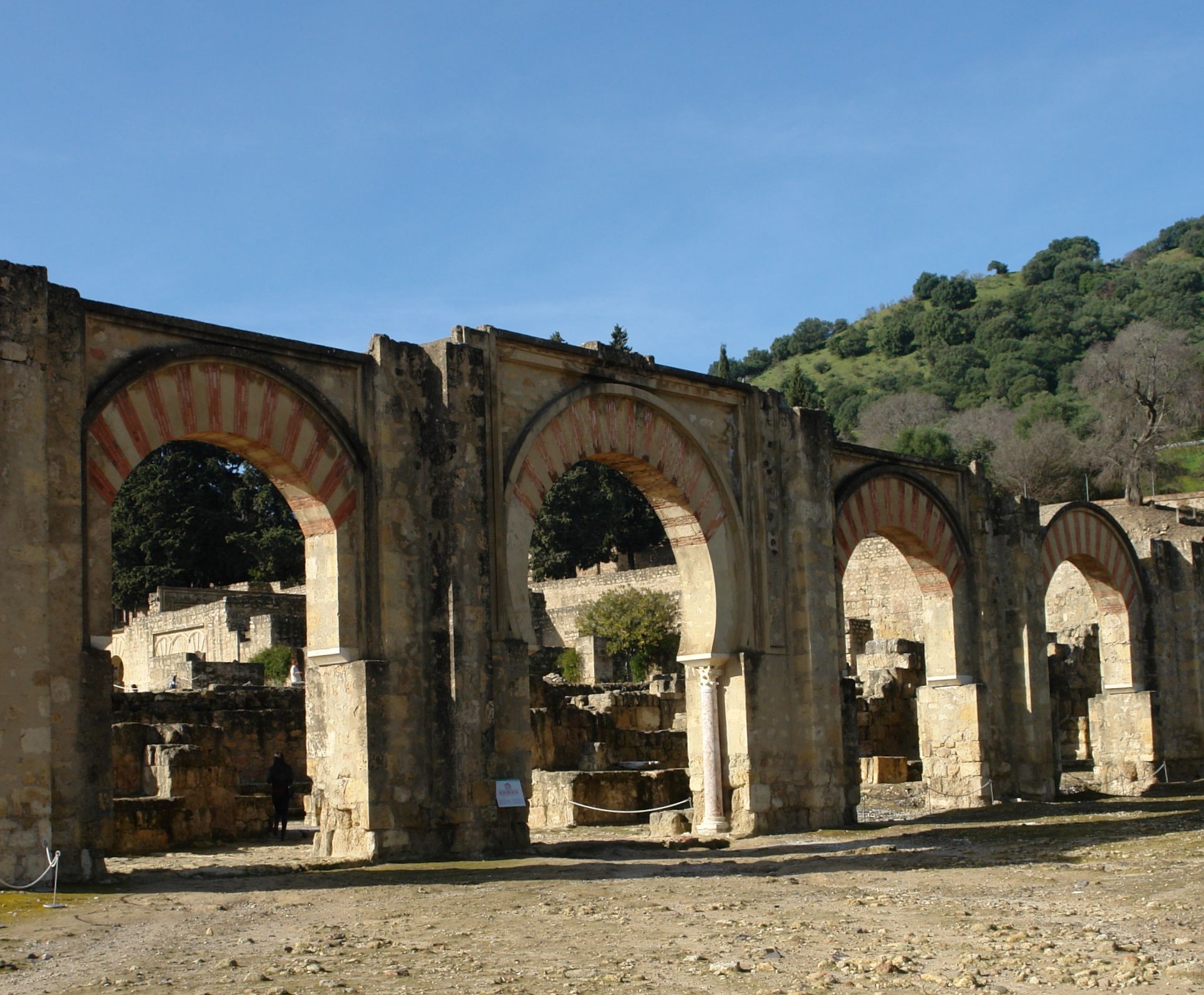